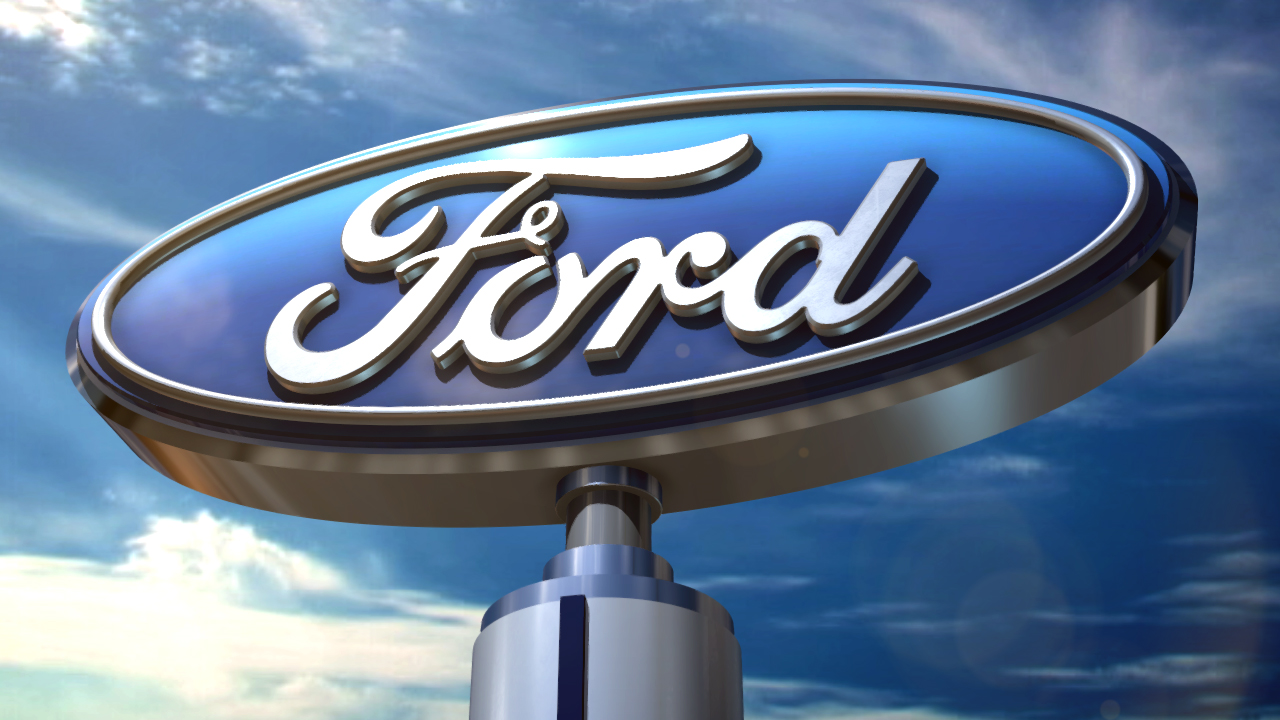 PRETORIA, South Africa, 05 October 2021 – Ford has emerged as a leading brand in the highly respected AA Spare Parts Pricing Guide for 2021, with the locally assembled Ford Ranger and Everest, as well as the Figo hatchback, claiming victories in their respective categories for the lowest cost of service, maintenance and body repair parts. A total of 63 vehicles were included in the survey, spanning all the major categories of passenger car, sport utility and light commercial vehicles.

Notably, the Ford Ranger 2.0 Single Turbo XLT FX4 achieved the lowest total parts basket as a percentage of purchase price across the entire 2021 survey, at just 13.64 percent. It also has the lowest rand value for the basket of parts in the highly competitive Leisure Double Cab pickup segment – a second consecutive victory for the Ranger Double Cab after winning the category in the 2020 AA-Kinsey Report, from which the new AA Spare Parts Pricing Guide is derived.

In the Single Cab category, the Ranger 2.2 TDCi excelled with the lowest rand value for service parts, and was a close second in its class for the overall parts basket rand value and as a percentage of purchase price.

The Everest sport utility vehicle (SUV) emulated its pickup siblings, as the 2.0 Bi-Turbo XLT recorded the lowest total parts basket in rand value and as a percentage of purchase price for the Adventure 4×4 segment, at just 15.41 percent.

The Figo also carried over its success in the Budget passenger car category from the 2020 AA-Kinsey report, with the 1.5 Titanium Hatchback being credited with the lowest total parts basket rand value, and relative to its purchase price at 20.82 percent. It also has the lowest rand value of service parts for its class.

“Our continued success in the parts pricing surveys proves Ford’s commitment to delivering quality vehicles with a low total cost of ownership for our customers,” says Neale Hill, MD of Ford Motor Company of Southern Africa. “It’s not just the purchase price that has become critical deciding factors for individual consumers, small business owners and big fleets operators alike due to the strained economic climate.

“The total cost of ownership, encompassing the full spectrum of after-sales service, maintenance and replacement parts covering the entire ownership journey is under close scrutiny, as disposable income is under huge pressure at all levels of economic activity and income brackets,” Hill says.

“Despite the industry being more competitive than ever, it is a great accolade for Ford to once again emerge with the lowest parts basket pricing across three of our important model lines. This reaffirms our commitment to South Africa, treating our customers like family and ensuring that we deliver the very best products, services and experiences,” Hill concludes.

The Ford Ranger is produced at Ford’s Silverton Assembly Plant in Pretoria. It is one of South Africa’s top-selling vehicles, and the leading light commercial vehicle export to over 100 markets globally. In February 2021, Ford announced an investment of $1.05-billion (R15.8-billion) in the Silverton Assembly Plant and supplier facilities to produce the next-generation Ranger, starting in 2022. Several of the assembly line upgrades at the Silverton plant have already been completed and are being used for the current Ranger production, with the latest global Ford manufacturing systems and technologies enabling higher volumes and enhanced world-class quality. 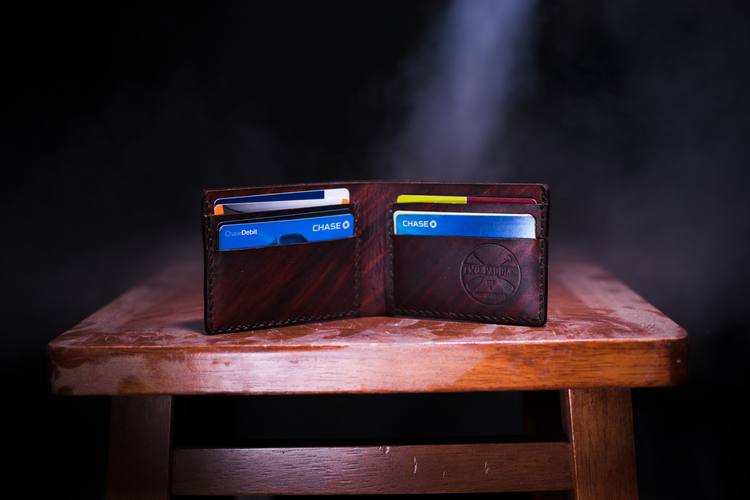 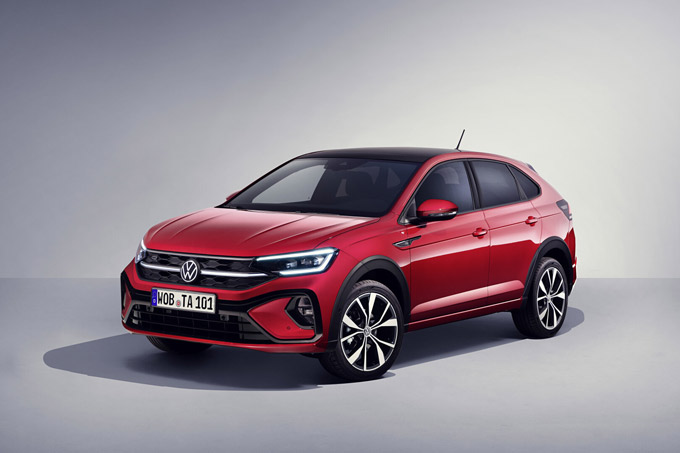