While traveling in Chicago during the 90s, Ben Filmalter and wife Judi came across a unique little coffee shop that prided itself on its spirit of generosity. After he was inspired by this, Ben opened his first Mug and Bean in 1996 at the V&A Waterfront in Cape Town.

The name Mugg and Bean came from its founders’ first names Mike and the late Ben Conrad Filmalter. The company is found in over 200 countries since its establishment in South Africa. Mugg and Bean serves bottomless coffees and cold drinks amongst many other things. 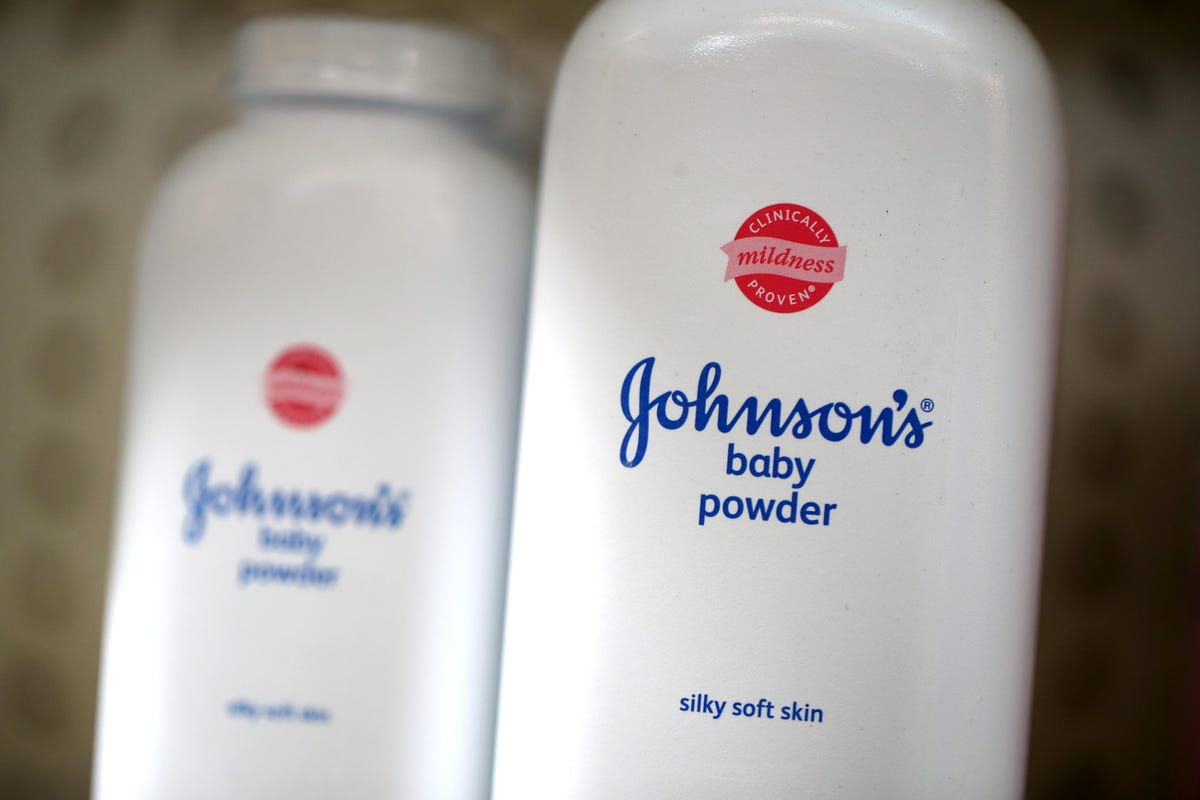 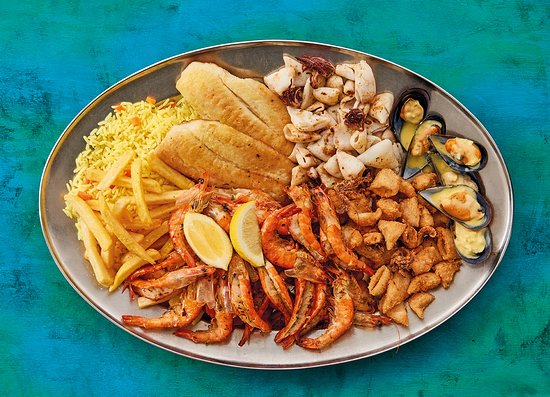