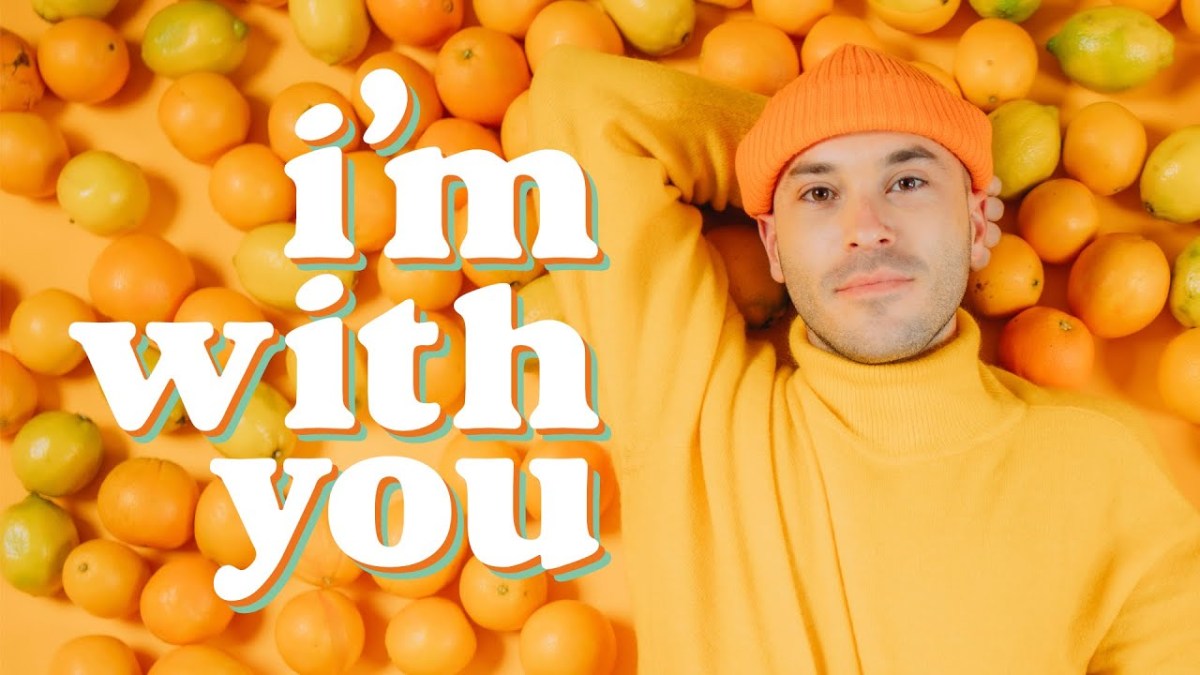 Matthew Mole is back with a brand new single “ohmygosh”

Hot off the heels of his last big track, I’m With You, Matthew wastes no time delivering a catchy pop song that ironically speaks about one of his most niggly habits – the tendency to procrastinate.

Despite the whimsical, light poppy sounds driving the musicality of the song, the lyrics to ohmygosh actually speak of a more serious message -mainly being why we chooses to put things off to the last minute and the innate fear of failure so many of us (himself included), suffer from.

Always being an honestly approachable artist is one of the reasons we love Matthew so much and being frozen in the face of failure is an issue most of us deal with from time to time, if not quite regularly.

The connectivity trait is something that Matthew Mole takes seriously. Writing every song himself, the urge to connect and touch real people is one of the driving forces behind all of his compositions. That being said, good musical accompaniment is par for the course with this multi-award-winning electronic folk artist and ohmygosh is another great example of how Matthew seamlessly blends great lyrics into an already fool-proof musical formula.

Using surface level metaphors to talk about how things impact our lives on a deeper level in his lyrics, Matthew cleverly works them into the story behind ohmygosh to remain as relatable as ever. The highlight of the track is no doubt towards the end where both vocally and musically Matthew whips the song into an emotional and epic building point.

Currently back to performing live after an 18-month lockdown hiatus, Matthew is selling out shows fast and furiously on the I’m With You tour, with tickets to shows across the country being snapped up by fans that have been eager to see him back on stage, at his most comfortable. As well as touring and constantly composing, Matthew is adding his voice to several fundraising initiatives as part of his career moving forward. Having felt the love from many people over his nine years in the industry, the urge to extend support back to people making a difference is strong – and brings comfort and inspiration to his life.

Share this on:
Previous post
Drinks industry veteran steps up to give a ‘Hand Up’ / Mentorship programme
Next post
Liberty Two Degrees scoops 44 Footprint Awards including Overall Spectrum Award