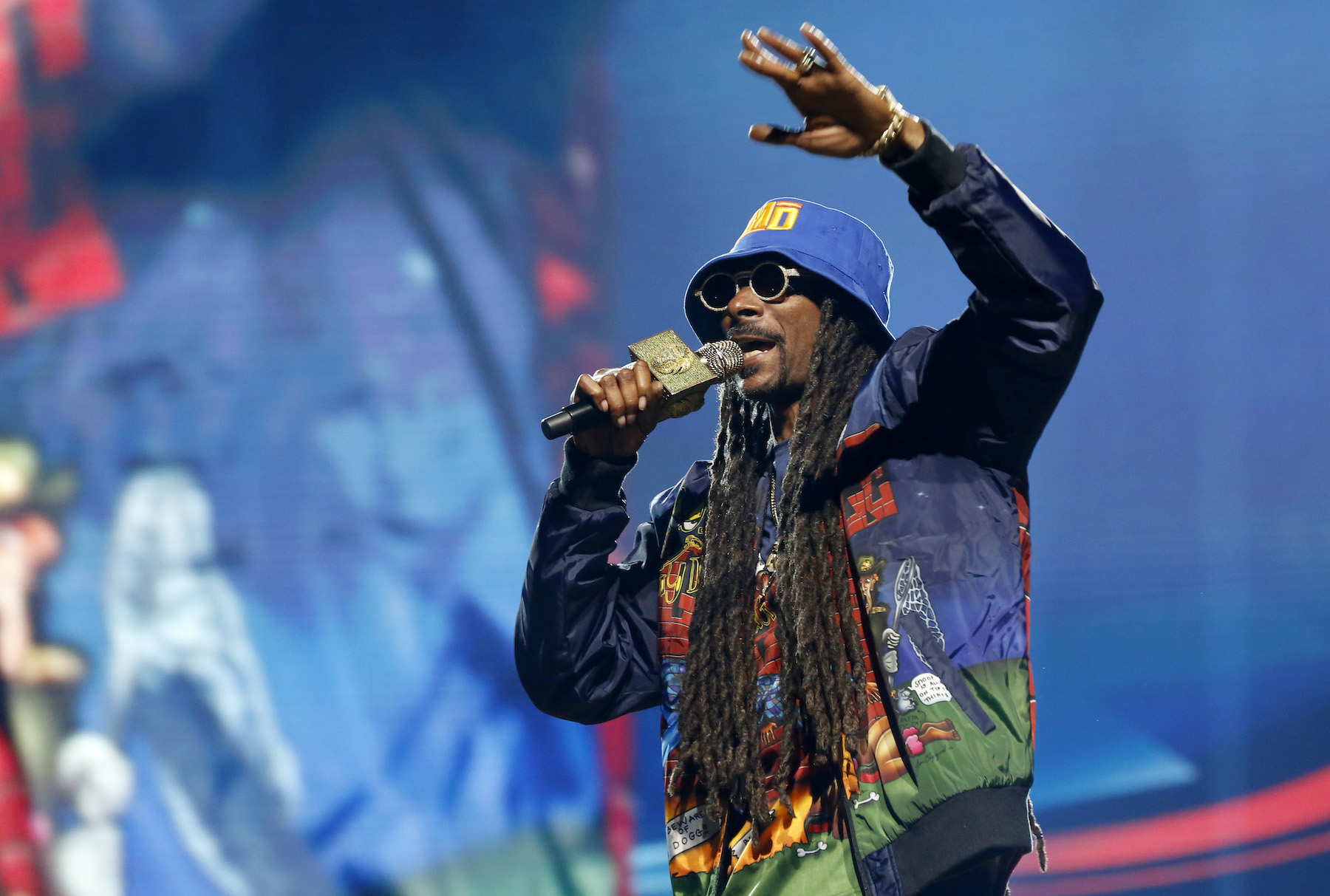 When Snoop Dogg joined Def Jam Recordings, a division of Universal Music Group (UMG), announced in June, he took over a new role that will allow him to strategically work across the label’s executive team and artist roster.  In the VIDEO accompanying the announcement of this album, Snoop characterized Def Jam as “the holy grail of hip-hop.”  His main focus, he emphasized, would be “to help the artists and give them love and wisdom and guidance and understanding, teach them some tricks that I learned in the game — to diversify their portfolios to be superstars.”

20. Jane Handcock – Whatever You On