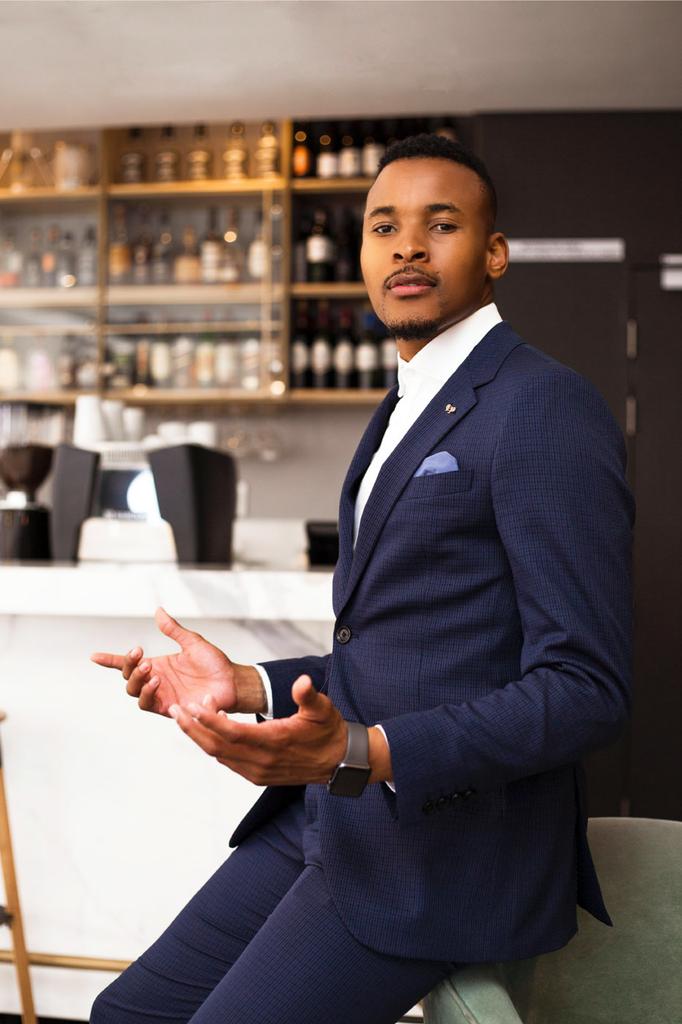 It’s that time of year again and the clock is ticking down to the eagerly awaited #MissSoweto2021 pageant, which will be held at the Soweto Theatre on 27 November. Nineteen finalists will compete for the coveted titles of Miss Soweto, First and Second Princesses, Miss Personality, Miss Photogenic and Miss Social Butterfly, all of which offer a gateway to celebrity.

The finalists expressed how they hope to harness the promotion and enablement of active citizenry, patriotism, pride and community work in the Soweto community before wrapping up to capture group images on the red carpet and around the beautiful garden backdrop of the venue.

The judges, presenters and performers for this year’s pageant were announced on Thursday, 18 November at an exclusive High Tea soiree, over and above the contestants, ramping up the excitement. And the new Miss Soweto has a lot to look forward to – Toyota SA will be sponsoring a vehicle for her use for the duration of her reign, HUDA Beauty by the Arc Store will provide all of her make-up essentials, and Candi & Co will ensure that she always steps out with impeccable hair and nails.

The gala event will be hosted by Thabiso Makhubela, the presenter on SABC’s popular Expresso Show and Refiloe Motsei, the hot and happening Jozi FM radio presenter. They will bring their own unique brand of sparkle to the occasion which, as always, will air live on Soweto TV (channel 251 on DSTV) so that everyone can be part of the excitement. And the pageant’s official communications partner, Vodacom’s THE FUSE, the new AI-powered news and content aggregator, , will broadcast the event live and also keep the fans updated on all of the highlights in the run-up to the big day. .

“Miss Soweto has a dedicated following,” says Mokhele Makhothi, Marketing Manager of White Star Super Maize Meal, which sponsors the event. “It’s a glamorous occasion that kicks off the festive season and has launched many household names, including those of businesswoman Basetsana Kumalo, who was Miss Soweto in 1990; the CEO and Founder of The Image Firm, Doris Msibi, who wore the crown in 2000; and deejay and media personality, Lerato Kganyago, who took the coveted title in 2005, among others.”

Miss Soweto, he says, celebrates eager and confident self-starters who are keen to use the opportunity the pageant presents to create a public profile, build a successful career, and make a real contribution to the Soweto community.

“They’ll be looking for the ‘it’ girl who is not only attractive, but who has an engaging personality, is informed about the issues in her community, and is eager to be its ambassador in the year ahead,” says Makhothi. “All of them have a fine eye for beauty, including the beauty within.”

Miss Soweto 2020, Thobile Steyn, says the title has enabled her to use her voice to support many important issues and, on a personal level, has given her career a significant boost.

She has, for example, come out strongly in support of people living with mental health issues, launching a social media campaign called #EndingGenerationalStigma to coincide with Mental Health Month. She has used this as a platform to share information about mental illness and also to raise funds to provide better access to treatment.

“Miss Soweto is designed to empower both the participants and the community they live in,” she says, “and to leave a lasting legacy.”

Mokhele Makhothi agrees, saying that one of the primary goals of the pageant is to empower participants and to make a meaningful contribution to the Soweto community.

“Miss Soweto is a highlight of the year for Sowetans, but it’s about so much more than just the gala event. It’s about giving young women a chance to define their own reality and to take up their own bold and unique space in the world. At heart, it’s about recognising, enabling and supporting contemporary women and now, more than ever, it symbolises everything it means to be young, bold and beautiful.”

Share this on:
Previous post
What a ride it has been as vehicle sponsor to IDOLS
Next post
Chilled Summer Vibes: Make the most of your summer holiday