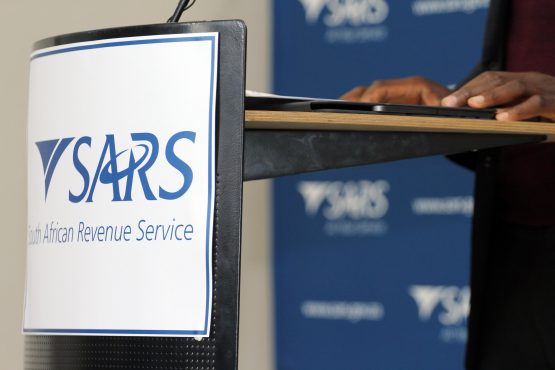 Leap Group, a specialist expatriate tax consultancy, has confirmed that one of its clients was recently issued with a Notice of Non-Resident Tax status by SARS.

“This is significant because SARS announced at the beginning of the year that it would begin issuing these letters but, to our knowledge, none have been forthcoming from SARS that we know of” says Reinert van Rensburg, Expatriate Tax Legal Specialist, Leap Group. “It’s a positive move because it will ultimately make it much easier for expatriates or emigrants to prove their tax status and arrange their financial affairs without undue red tape.”

The concept of this letter has become increasingly important for a number of reasons:

One, SARS in the past, did not make a clear determination on a taxpayer’s tax residency status, by way of any notice. This letter now allows a taxpayer to have a semblance of certainty on how SARS views them – with no grey area.

Mr Van Rensburg says that anyone who already has been recognised as a non-resident for tax purposes should take the necessary steps to obtain this new document in order to benefit from having a single form of confirmation of non-residency of SARS going forward.

“It is important to understand that those wanting to cease their South African tax residency, will need to overcome the burden of proof against SARS,”says Jonty Leon, Managing Partner and Attorney at Leap Group.

Some opt for the “tick-box” approach, which in some instances may work, but it does not provide much certainty to the taxpayer on their status. The process to provide certainty to the Nth degree, is tax emigration (the new financial emigration).

This allows a taxpayer to proactively approach SARS, with all the supporting evidence to prove non-resident status. SARS will then issue a “Emigration Tax Clearance Certificate.” This is a vital document which assists with confirming your status, as well as removing assets and income from SA, if a taxpayer wishes to.

A declaration of non-residency is also submitted to SARS within the tax emigration process.  Once this process has been concluded, then one would apply to SARS for the Notice of Non-Resident Tax status letter.

“It is imperative that taxpayers take a proactive stance in confirming their non-resident status. Being in a position where you meet the requirements to be non-resident, but don’t take any action to confirm it formally only leaves you in a risky position,” he says.

“Don’t leave taxes up to chance, rather engage with a specialist expat tax consultancy like Leap Group to ensure you have everything on secure footing.”