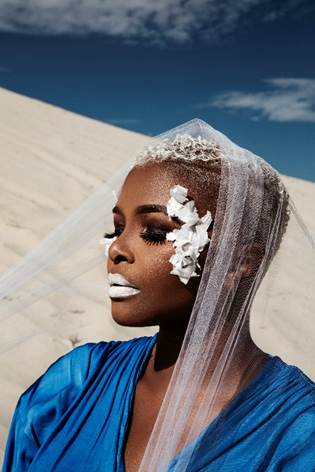 With all that is happening in the world, how endowing to take a pause from the chaos and focus on good, but reflective times as Joburg Theatre presents a three night only concert with the incredible creative singer-songwriter and social activist who takes ranks among the world’s finest, Simphiwe Dana.

Recognising her immense and distinctive talent, Simphiwe will be creating a new offering, MOYA. In this undertaking, Dana seeks to offer her audience a new experiential journey as she weaves her messages through a story being told through the acapella roots of her music and the spiritual call there is in it. and dance movement by Vuyani Dance Theatre. Given the magnitude of loss we have suffered in the past two years, a gathering to take stock of our spiritual health is imporatnt and Moya endeavours to do that. Moya will be an opportunity to re-enter ourselves and remember the spiritual purpose of life.

Directed by prolific Artistic Director and Choreographer Gregory Maqoma, MOYA will be staged at the Mandela at Joburg Theatre from Friday 8 until Sunday 10 April 2022.

The backdrop for this production is set against themes of spirituality, healing and our relationship with God. Such themes are prevalent in the current climate we find ourselves in the world over as we live through the Covid pandemic.

It has been an incredible journey for Simphiwe Dana in the music business and her powerful and soulful voice has moved the hearts of fans across multiple international stages.  She was just a young girl from the Eastern Cape, who initially doubted the sound of her voice, before being realizing its strength through song.  Not only that, but Simphiwe’s activist work has allowed her voice to highlight serious social issues such as the discriminatory plight that women face. 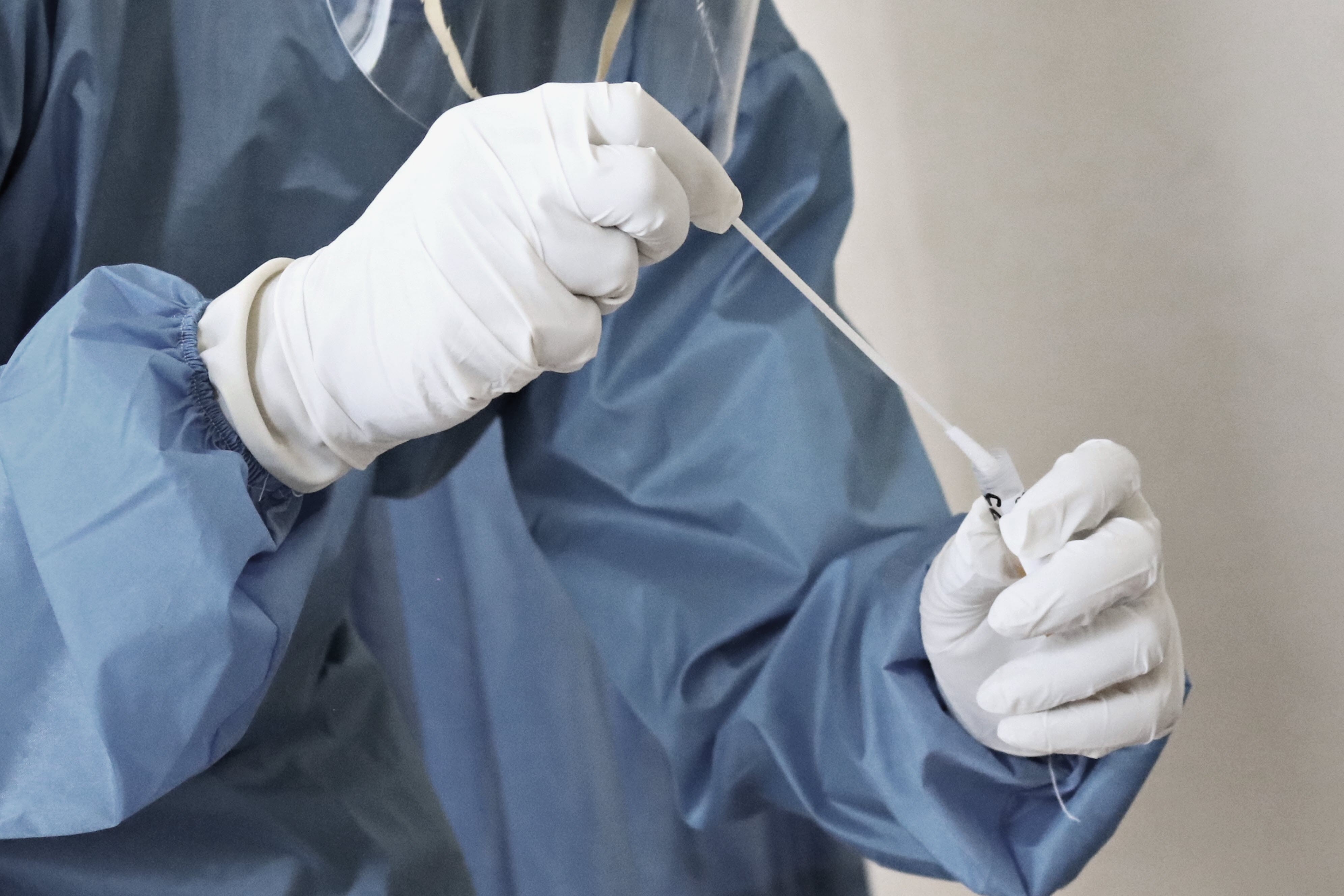