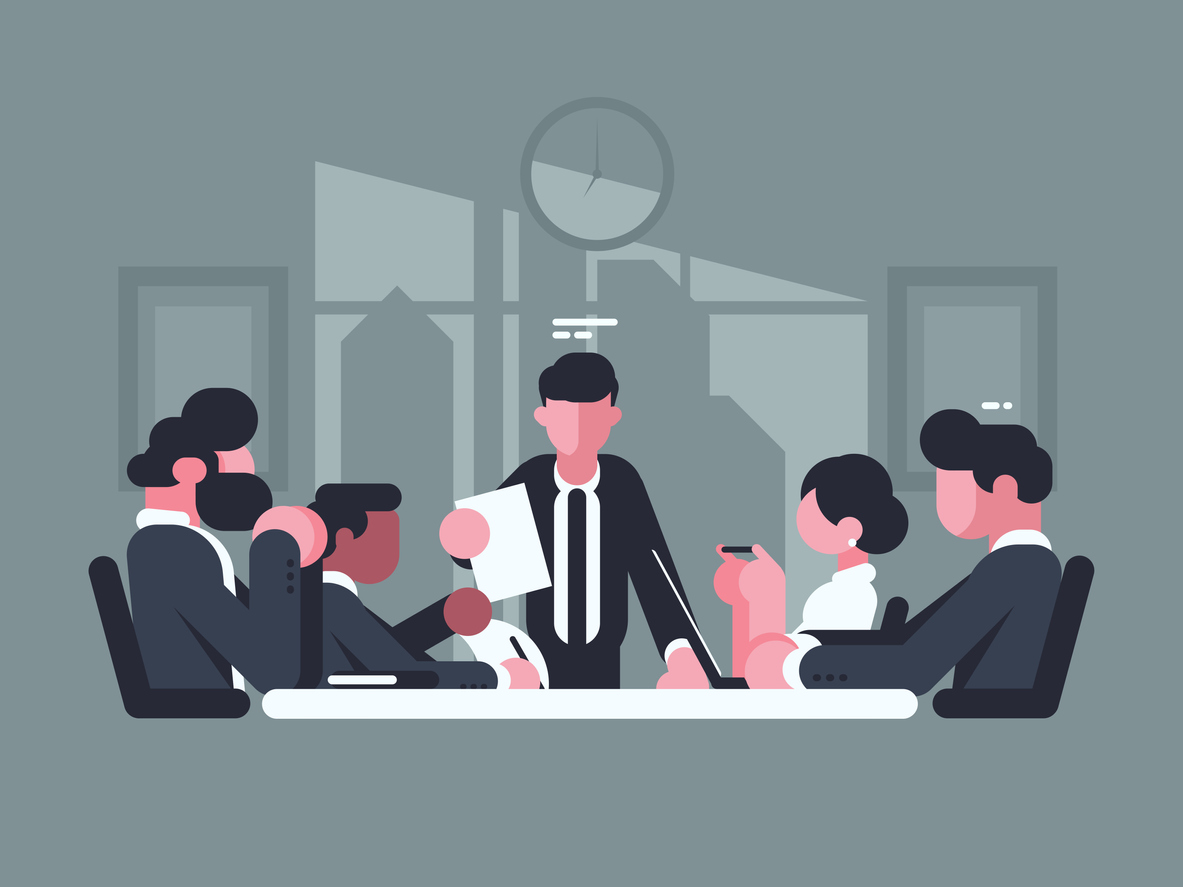 The long list of corporate misdemeanours seems to keep on growing, and one can be forgiven for thinking that drastic action is the only way to get corporate governance back on track. In that context, there are growing calls for shareholders to have a greater say via mandatory voting on certain issues at the annual general meeting (AGM).

The draft Companies Amendment Bill, published for comment last year, proposed some additional powers for shareholders. These included binding votes on the company’s remuneration policy and remuneration implementation report, as well as a shareholder vote on the social and ethics committee report.

So far, so good probably—but there is a danger that this approach could be taken too far. The issue is that it runs the risk of compromising the corporate governance framework itself by getting in the way of the board’s ability to fulfil its duties. In the end, excessive shareholder interference via targeted voting at AGMs could actually end up working against the company’s best interests.

After all, as the IoDSA has repeatedly pointed out, it is the meddling by the state as shareholder in matters that should be the responsibility of the board that lies behind the disastrous performance of many of our state-owned enterprises.

First, let’s not forget that shareholders are not the only group that has a vested interest in the company’s success. The company is a juristic person in its own right and has obligations to, and is dependent on, other stakeholders (such as employees, local communities and so on) to continue being successful into the future. These stakeholders’ viewpoints therefore also need to be taken into account in decision-making.

More importantly, one needs to understand how the legal structure actually works. The shareholders, as owners of shares in the company, have the legal right and obligation to appoint a board of directors to oversee the company. Those directors, in turn, have a legal obligation to act in the company’s best interests and can be held personally liable by the courts if they do not do so. Their liability is, potentially, unlimited.

By contrast, shareholders have no legal duty towards the company and have only limited liability. One might therefore argue that care should be taken in giving shareholders the right to enforce or overturn board decisions—decisions for which they will not be held accountable and about which they would not necessarily be fully briefed.

At base, what I am arguing is that all parties need to understand what their role is and stick to it, or risk fundamentally undermining governance. So while it’s important that shareholders have a direct say in certain important issues such as the legal structure of the company and its purpose, the real emphasis should not be on second-guessing the board on specific issues but rather on ensuring that the right people are on it and that they are held properly accountable.

In my opinion, one of the most powerful and important shareholder rights is the ability to appoint—and remove—the directors.

Based on my observations of AGMs, it seems that shareholders don’t always pay enough attention to who is being appointed/ re-appointed to the board. Few questions as to their skills, experience, independence, personal competencies, track record and even how much time they have to devote to the job are ever asked. It would be advisable for shareholders to bring this neglected resolution to the forefront, and really interrogate who they appoint.

Shareholders need to be confident that they are appointing directors in whom they have full trust. They then need to allow these directors to exercise their discretion in the fulfilment of their duties while holding those directors accountable. They should also consider when the removal of a director is appropriate as this is another powerful and important tool that a shareholder has to protect the company’s interests.

Active shareholders are a blessing and should be cultivated, but the emphasis should be on encouraging them to play their proper governance role rather than carving out new ones. Governance frameworks do work, they just need to be used correctly. 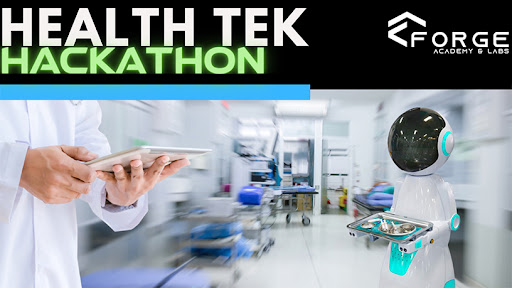 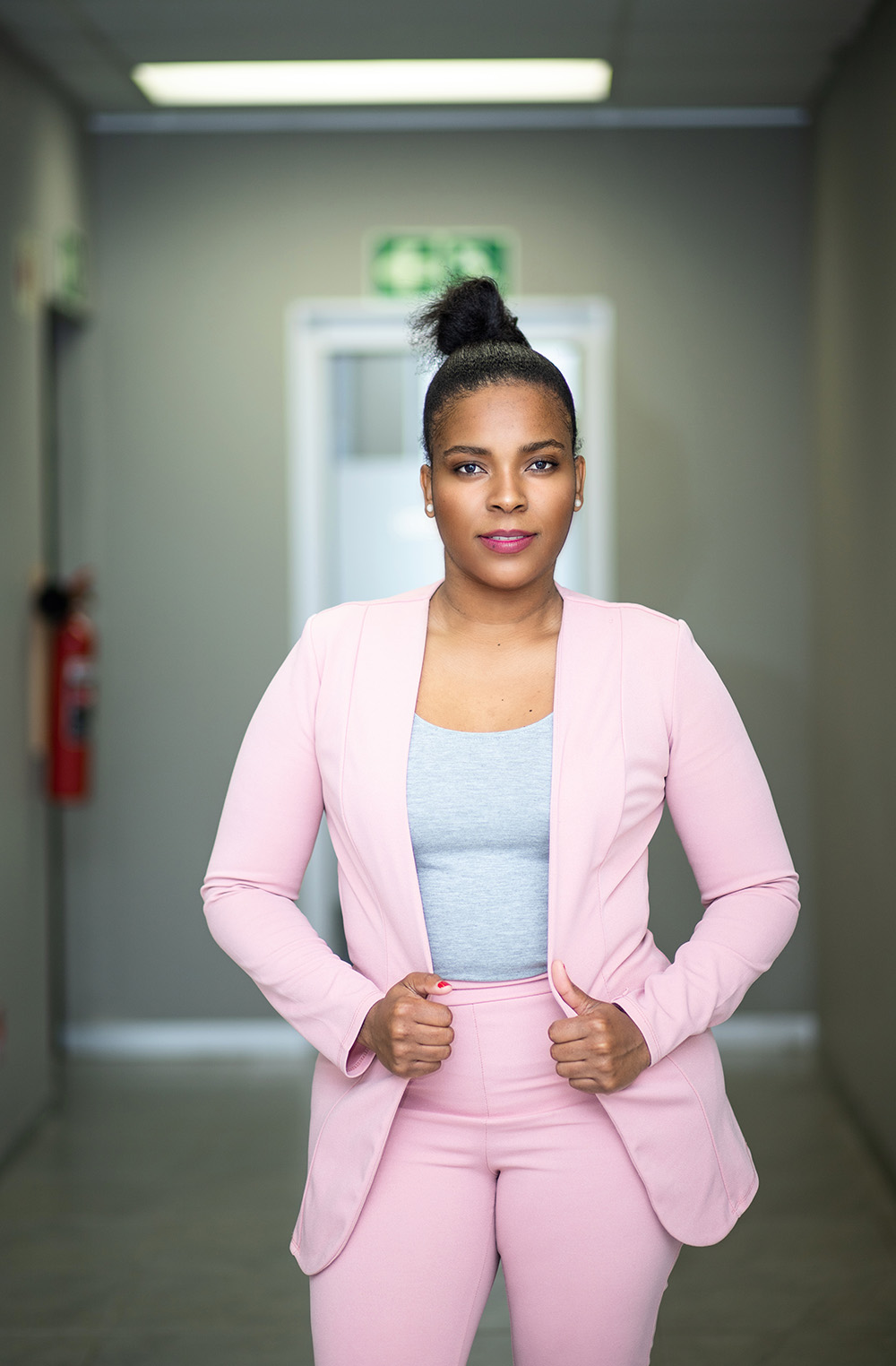