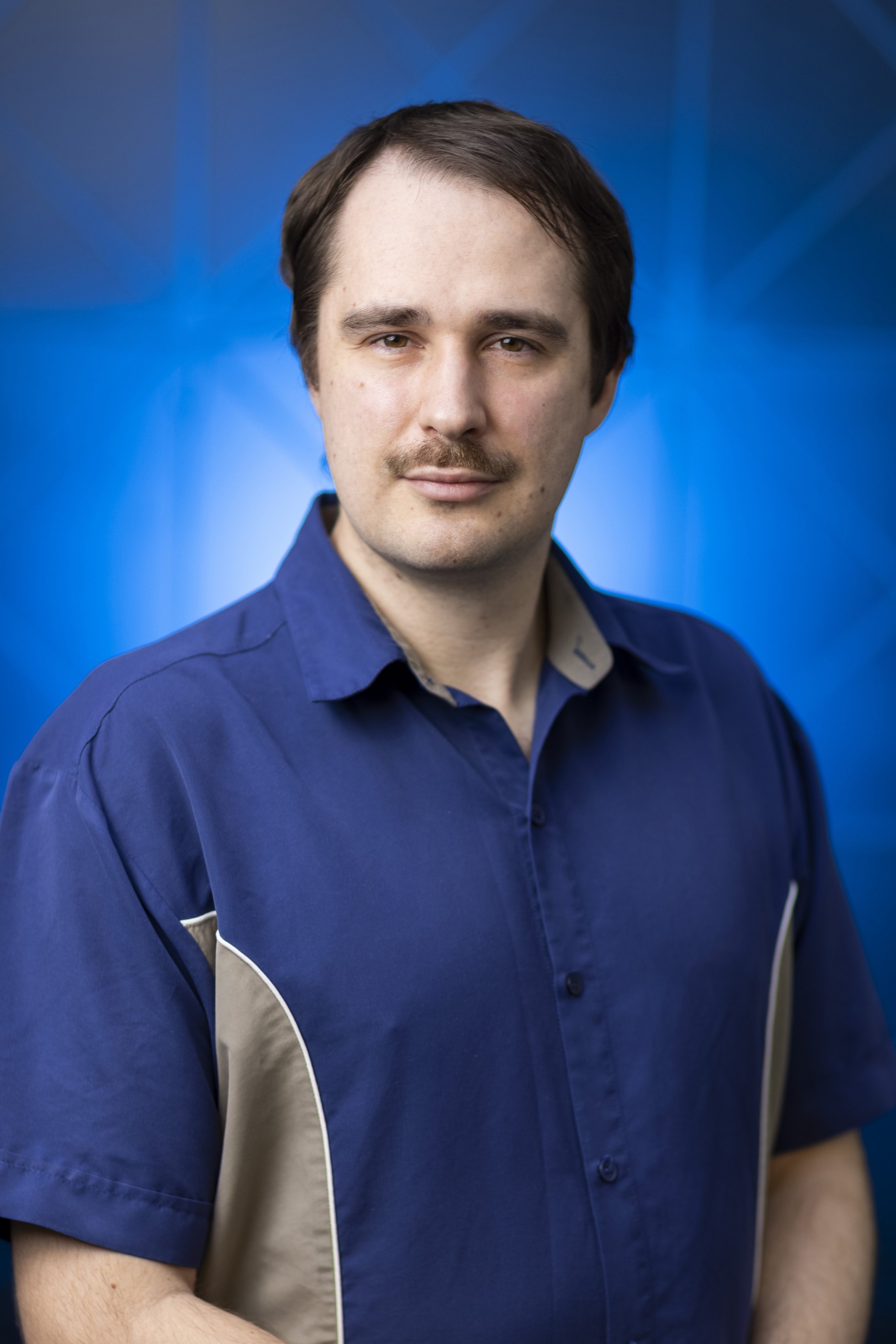 For two years, an exceptional group of University of the Western Cape (UWC) scientists, and colleagues from around the world, have been slogging away on one of the most exciting astronomical discoveries ever made. Now, finally, they can share their findings with the world – a megamaser, called Nkalakatha, light years away from earth.

A megamaser is an astronomical laser. It beams out radio waves or microwave emissions as opposed to visible light. Megamasers occur when two galaxies collide and merge into one.

Remarkably, the discovery has its roots at the University of the Western Cape.

Dr Marcin Glowacki, who spent three years at UWC as a Post-Doctoral Research Fellow, hailed the finding as “the first step of studying galaxy evolution from mergers using megamaser detection”. And what makes it unique is that this merger of galaxies is the furthest one yet from planet earth – 5 billion lightyears away.

Dr Glowacki stumbled onto it by chance.

“One night during lockdown in 2020, and I remember the night well, when we were all stuck indoors in our homes in South Africa, I was looking through the data on my dining room table, and I spotted the megamaser,” he said.

The team had to ensure what they saw was “a real detection”. So another night of observation followed. “We had to verify we saw the same signal in the same position in the sky, and the same frequency and distance away from us. Then there was the process of doing follow-up studies, trying to learn as much as we can about the galaxy and figuring out that this object was a megamaser, and go from there with the peer review process,” Dr Glowacki explained.

The data stemmed from more than 3,000 hours of science project work from the MeerKAT telescope stationed in the Northern Cape. Dr Glowacki was part of a specially assembled team named LADUMA (Looking At The Distant Universe with the MeerKAT Array).

Their findings were published in a paper on April 6.

There was also a competition to name this new discovery, which was won by a UWC student. The judges felt Zolile Tibane’s suggestion that this astronomical object be named Nkalakatha, which means “big boss”, was fitting.

Dr Carolina Ödman, Associate Director of UWC’s Development and Outreach Department, and part of the Inter-University Institute for Data Intensive Astronomy (IDIA) project, can barely contain her excitement when talking about Nkalakatha.

“This is just the beginning of unexpected discoveries, because MeerKAT is such a powerful instrument. And it’s an incredible adventure. It’s a privilege to be in astronomy at this time,” said Dr Ödman.  “This is a really interesting discovery, because it is going to set some limits and set some challenges for scientists to try and understand how galaxies form and evolve. How can we explain that 5 billion years ago, massive galaxies with hundreds of billions of stars, gas and dust in them, were evolved enough to merge and reach a mature stage when megamasers ignite.’’

The South African Radio Astronomy Observatory (SARAO) describes the MeerKAT as one of the world’s greatest scientific instruments. While the recent discovery bears testimony to that fact, those intricately involved with the LADUMA project believe there are many more breakthroughs on the horizon.

“It’s exciting to me how much more we can do (with the telescope) when the full project runs,” said Dr Glowacki. 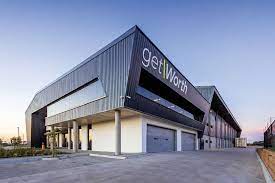