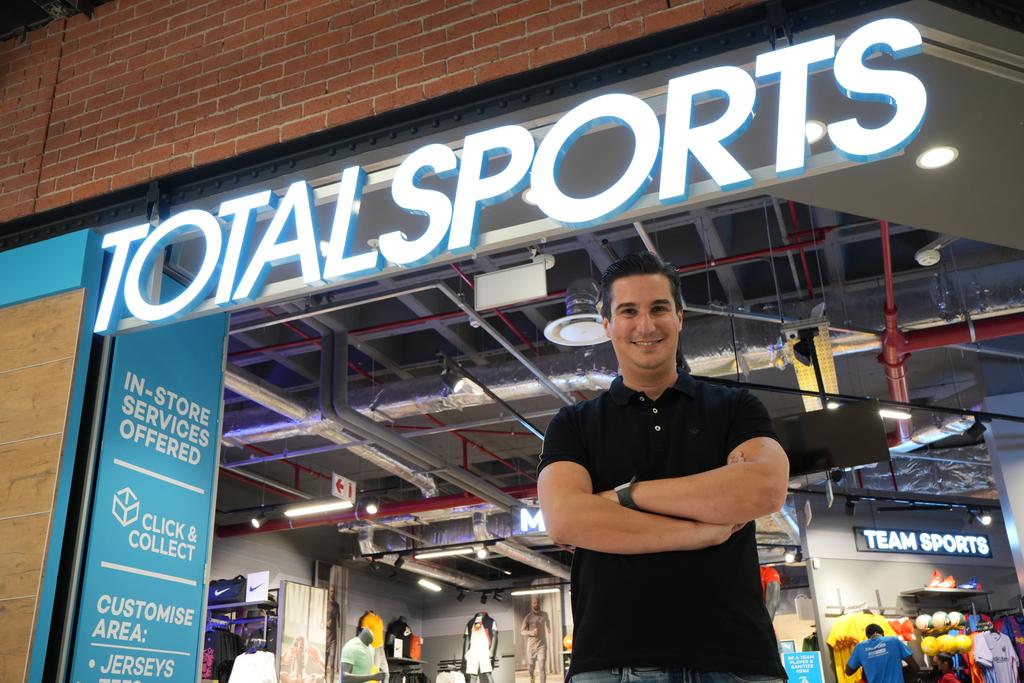 A promising pair of runners from the Western Cape township of Fisantekraal will be Lining up at the start of next week’s Totalsports Two Oceans Marathon thanks to their participation in a development programme for talented runners between the ages of 12 and 23.

Several young runners from the programme have represented Western Province at school level, and many could represent South Africa when coordinated funding becomes a reality.

Waldi Robinson, 17, will be taking a crack at the half marathon for the first time, while Ralph Pietersen, 40, takes on the ultra for the sixth time.

“I’m really excited and nervous at the same time. It’s my first 21km ever,” said Robinson.

“Running is something that has always been part of my lifestyle and has motivated me in different ways, not just in running but in my life. It has taught me that nothing is impossible if you put the work in,“ he added.

The development programme, For the Long Run , is helping to break generational cycles of gangsterism, poverty, drugs and crime for the 12 500 residents of Fisantekraal through a collaboration between the community, Totalsports and Adidas.

The initiative has created a safe space for young runners to participate in a coordinated training programme set up by husband and wife team Christine and Gehard Le Roux. The runners are fuelled with refreshments and snacks by Vida e Caffe and clothed in the necessary kit.

“Waldi is very talented and came in the top 20 at the Tyger Run 10km recently, in 37 minutes. Ralph will be running the ultra marathon and this is his sixth time,” said Christine Le Roux.

“He loves running and wants to make a positive contribution in the Fisantekraal community. His dream is to become a running coach there,” added Le Roux.

“I would love to see a Sports Centre established here, where these kids can progress to guiding and mentoring kids in the future. We want to see our runners empowered and impassioned by their success, that they channel that into leadership within this community and change it, fundamentally, a decade from now,” she said.

“We are committed to making running accessible to all South Africans, no matter the goal, distance, or motivation for running,” said Totalsports Head of Business Jonathan Stein.

“Totalsports has worked with incredible partners who support this vision over the last 20 years. Together, we have impacted thousands of lives around South Africa.”

In just a week, all roads will lead to the much-anticipated Totalsports Two-Oceans Marathon after a two-year absence. The iconic race has particular significance for the newcomer title sponsor, Totalsports. It is the start of their first year of sponsorship, but it also marks their 20th anniversary in uplifting the sport in disadvantaged communities.

Totalsports also sponsors the Phantane running club, promoting the development of elite athletes from disadvantaged backgrounds. Members of the club who are expected to participate in the 2022 Totalsports Two Oceans Marathon include KZN marathon champion Bonginkosi Zwane and 2:11 marathon runner Sboniso Sikhakhane, in the ultra marathon, and Mbuleli Mathanga in the half marathon.