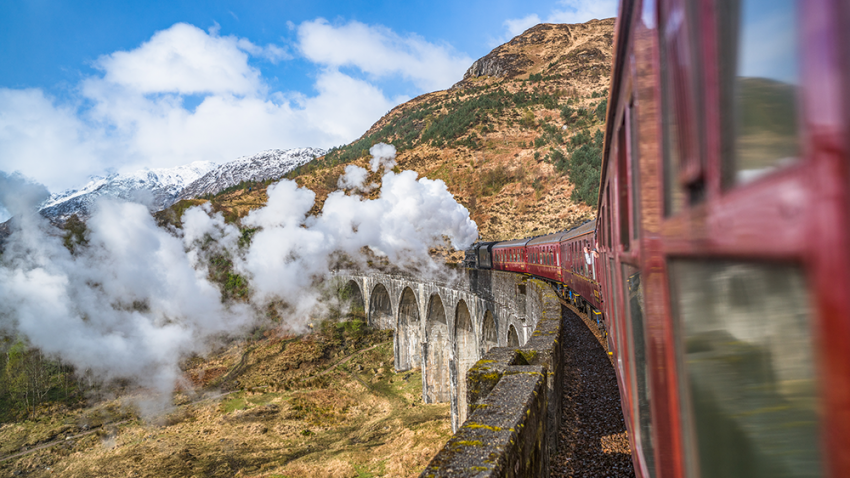 Michael O’Dowd wrote in his book, The Industrial Revolution Myth and Reality, about the widely held myth that the Industrial Revolution in eighteenth century England was evil, which he contended was a persistent but mistaken myth. He held that the mistaken belief continues to affect debates in the present about development strategies and economic policy. In consequence, he said, it contributes to wrong decisions that result in growth foregone that probably runs into millions of dollars every year.

Learning from the Industrial Revolution in England
What can South Africa learn from those historical events? The first lesson would be that the peaceful revolution was carried out by industrialists and not by government. Another would be to note that, at the time, the government was not involved in education. In fact, there were no compulsory schooling laws and initially, no government funding for education, yet there was a high level of literacy among factory workers. Professor Edwin West, who researched the subject, concluded that there was an Education Revolution in England running in parallel to the Industrial Revolution.

South Africans should heed that early history. It was the relative freedom of the individuals who became the industrialists, with no prohibitions to prevent them from inventing new machines, and instituting new methods, that led to the revolution in the production of goods and services. The corn laws, which were in place between 1815 and 1846, prohibited the importation of corn to prevent competition with local farmers. The laws drove up the price of corn-based products to consumers and represented the worst intervention inflicted by the English government on manufacturers and their customers during this period.

Competition and entrepreneurship
Government agencies cannot improve on the competitiveness of open markets and there is compelling evidence that antitrust and competition law reduces rather than increases the choices and welfare of consumers. Conversely, in a legal environment that provides people and their property with protection against criminal violence and fraud, demanding consumers and alert competitors prevent firms from charging excessive prices.

According to reports, the Singapore government-owned entities are subject to the same rules as privately owned firms. If this is so, it will be one of the reasons for the economic success of the island nation. However, the most important factor determining the economic success of Singapore is that it has adopted and implemented policies that have made it the second most-free economy in the world after Hong Kong, according to the 2019 economic freedom statistics published by the Fraser Institute and co-published in South Africa by the Free Market Foundation. The incursions by China into Hong Kong policies are expected to reduce Hong Kong’s freedom ranking when the 2020 analysis becomes available.

Low-cost private schooling for young South Africans
Given the negative effect of the Covid-19 lockdown on education of young South Africans, it cannot be business as usual when the situation returns to a semblance of normality. It will take a special effort on the part of educators to make it possible for young scholars to catch up on the schooling they have lost. It also provides an opportunity for the Education Department to draw in educators from the private sector to assist in the task of providing high quality schooling, including skills training, where that may be lacking.

Professor James Tooley, the Vice Chancellor of the University of Buckingham in England, and former Professor of Education Policy at Newcastle University, has first-hand knowledge of assisting in the creation and improvement in the quality of low-cost private schooling under challenging conditions. He has been involved in the establishment of low-cost private schools to improve the schooling choices for young people in various countries He assisted in the establishment of high calibre, low-cost, private schools in Ghana, India, and Honduras, and co-founded such schools in Nigeria and England. He could be approached to do the same in South Africa.

According to the International Labour Organisation (ILO), South Africa has the highest unemployment rate in the world. This means that there are many young people who are members of families with little or no income. Such a situation does not bode well for the ability of children from such households to attend school and concentrate on studies.

The high-calibre, low-cost private school, would appear to be a worthwhile option for overcoming the current dire situation in South Africa. Teaching in such a school could well appeal to people who do not wish to teach in a public school because of their preference for an entrepreneurial environment. Teachers who wish to go beyond the theoretical to equipping young people with skills that are in demand in the working world could give a considerable boost to the quality of education.

A true economic revolution
Four guides, three modern and another from the distant past, provide indicators as to how to bring about a peaceful and positive economic revolution in South Africa. The industrial and education revolutions that took place in England are indicators of what can be done when greater economic freedom comes about in a country in which the population has previously been economically constrained, for whatever reason. The island economies of Hong Kong, Singapore, and Mauritius, which developed in different ways but all towards greater economic freedom, are good examples. Their respective world rankings in the 2019 Economic Freedom of the World statistics were, Hong Kong 1st, Singapore 2nd and Mauritius 11th while South Africa was 84th out of the 165 countries measured. A long way to go for South Africa to move into the top echelon so the sooner South Africa starts taking pro-economic freedom decisions the better off South Africans will be. 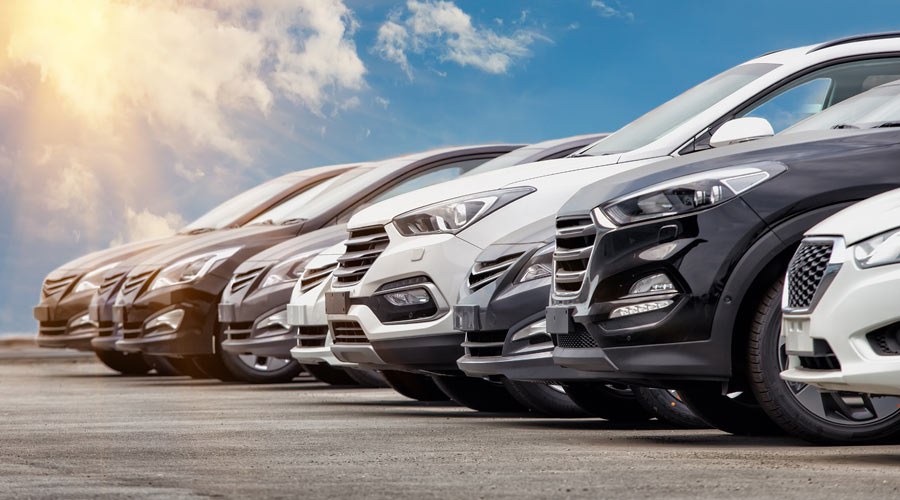 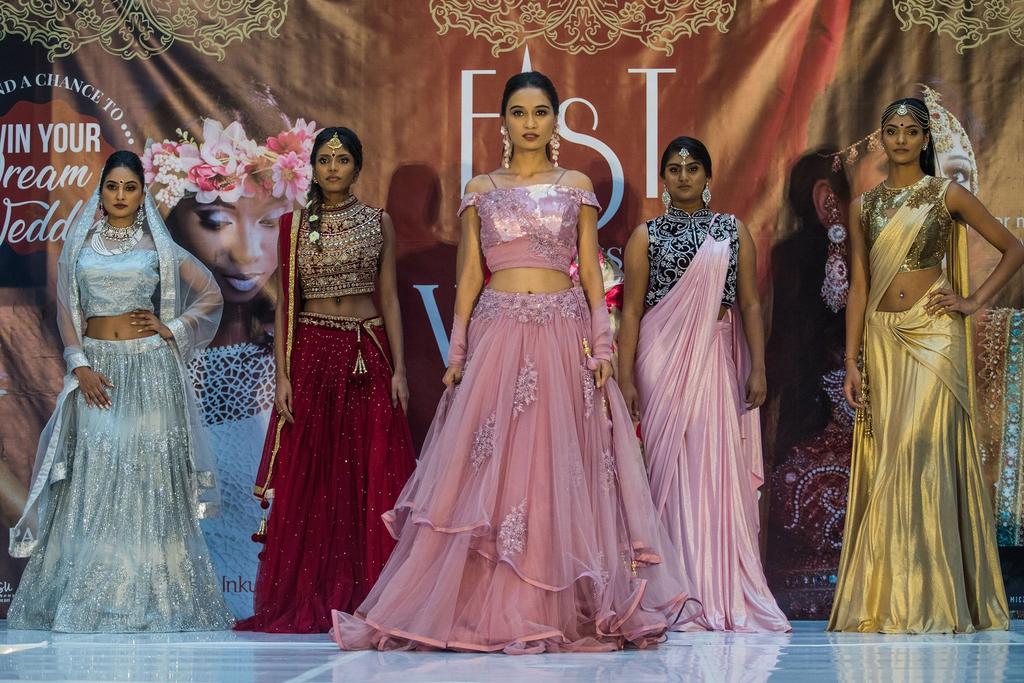