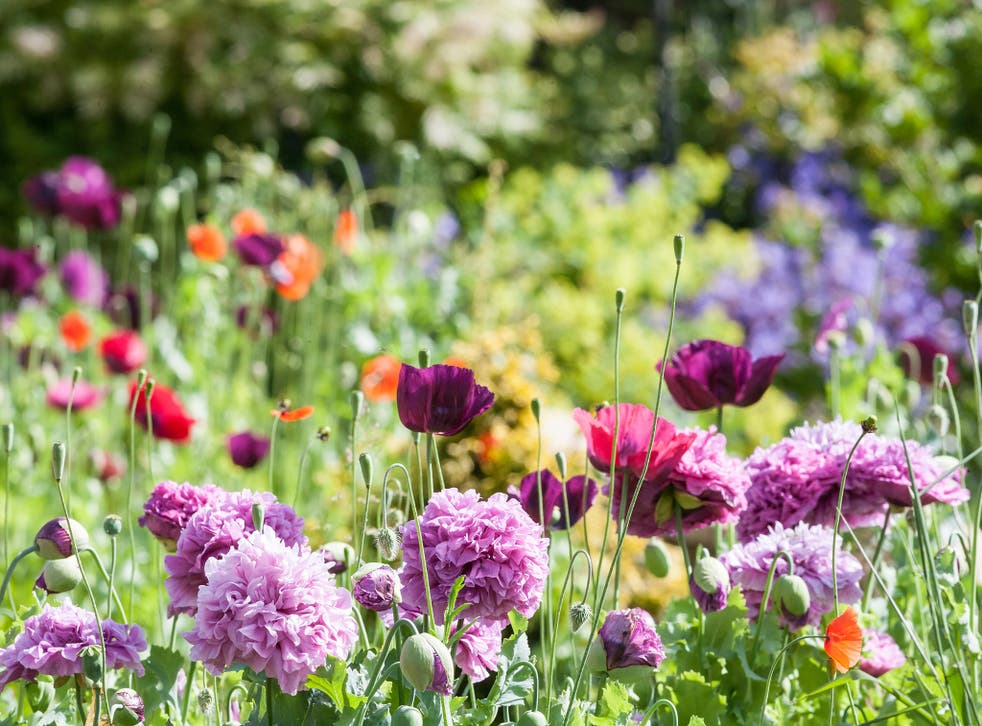 Once upon a time in steinkopf, the land of spring flowers

While the adjusted fuel prices for May show a decrease to the cost of both grades of petrol, the Automobile Association (AA) says the significant increases to the prices of diesel and illuminating paraffin will have a substantial impact on the cost of living in South Africa.

According to the DMRE the average international product prices of petrol decreased while those of diesel and illuminating paraffin increased, resulting in the sharp increases locally. The department notes that these prices climbed “… because there is still a shortage of diesel supply which is due to lower exports from Russia as major exporter of distillate fuel, low inventories globally as well as higher demand for distillates.”

“Naturally, the decreases to petrol are welcome; they will offer some relief in the short-term. Of concern, however, are the high increases to diesel and illuminating paraffin which will, undoubtedly, put extra financial pressure on millions of South Africans already struggling to make ends meet. The price of illuminating paraffin is particularly worrying as this fuel is used for cooking, heating and lighting and comes as South Africa enters winter,” the AA notes.

The adjustments mean 95 ULP in Gauteng and the cost will be marginally cheaper in May than in April but still high at R21.84/l in Gauteng and R21.09/l at the coast (both below the earlier record prices of R21.96/l and R21.24/l set in April. However, the cost of diesel is now in record territory which will impact the economy as this is a major input cost in the manufacturing, road freight, agricultural and mining sectors and increases to these input costs will be passed on to consumers.

The Association says the relief offered in February of a reduction of the General Fuel Levy (GFL) by R1.50 is cushioning the blow of the increases but that a more permanent solution must be found before month end.

“Government provided short-term relief through reducing the GFL, but this relief ends at the end of May going into June. If the GFL returns to its set rate, that will add another R1.50/l to petrol and diesel and will certainly push the prices of these fuels much higher. The question now is how government plans to deal with the fuel price going forward, and how, ultimately, this will result in sustainable relief for South African consumers,” the AA concludes. 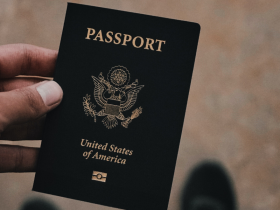 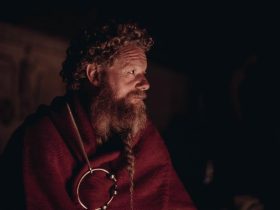 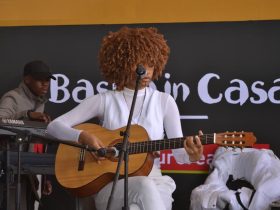 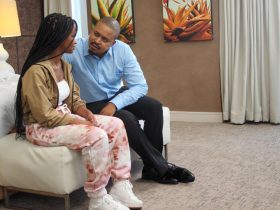