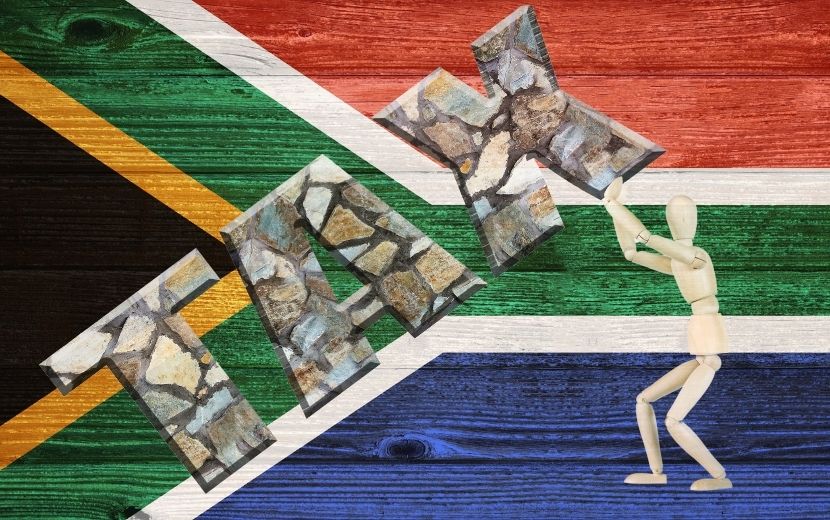 The second instalment of the Basketball Africa League (BAL) is currently under way, featuring the continent’s top basketball teams, in a tournament supported by the NBA. The Playoffs and Finals will take place from 21 – 28 May, in Kigali, Rwanda, with all matches broadcast live on ESPN (DStv 218, Starsat 248).

South Africa’s national champions, Cape Town Tigers will be competing in the quarterfinals against Tunisia’s US Monastir, on Sunday 22 May at 14:30. Monastir ended in second place last year, after playing Egypt’s Zamalek in the finals.

Later in the afternoon, Zamalek go head to head with Guinea’s SLAC at 18:30 (CAT). As the first BAL champions, Zamalek will be keen to hold the trophy up again.

The Tigers are a well-resourced team with backing from an American ownership group, and they have a healthy balance of exuberance and experience within the squad. As the first South African team to qualify for the BAL, they played a convincing game in Cairo leading up to the Kigali leg.

The BAL league consists of 12 teams, each qualified through their domestic competitions, similar to the format of the UEFA Champions League. The second edition saw teams from around the continent compete in a very different format from 2021, across three months instead of a two-week COVID-induced bubble.

The tournament was divided into three stints. The Sahara Conference took place in Dakar, Senegal from 5-15 March, with Rwanda Energy Group coming out tops. The Sahara Conference saw REG, Tunisia’s US Monastir, Morocco’s AS Sale, and Guinea’s SLAC qualify for the playoffs. The Nile Conference was played in Cairo, Egypt, from 9 – 19 April, in which Zamalek, Petro de Luanda, Cape Town Tigers, and FAP advanced to the final eight.

How to tune in: