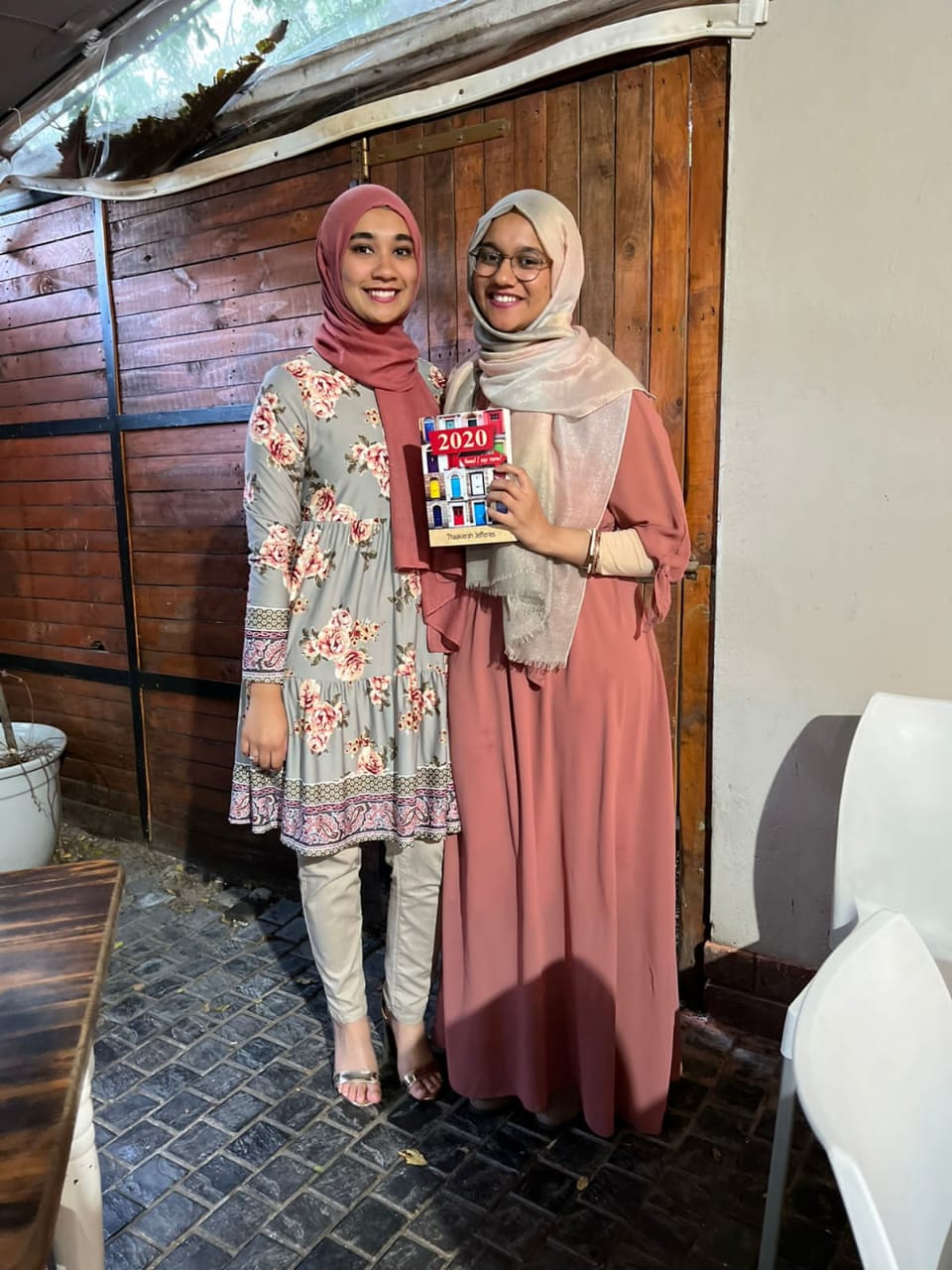 A grade one learner from Curro Academy Pretoria has beaten off stiff competition from peers across the globe, to be crowned Grand Prix Mini Model Earth 2022 at an international pageant held in Zanzibar, Tanzania last month.

Seven-year-old Keabetswe Temane, fondly known as Kea, represented South Africa at the Little Model Earth International Pageant this year and came out on top in her age category.

The competition, hosted by Amone Modelling Academy, under the guideship of Amanda Kriel, attracts child competitors from Romania, Georgia, Brazil, Kenya, Bulgaria, South Africa, and Tanzania. This is the second time Mamelodi-born Kea has taken part, after coming second at the little Miss Nations and Little Model Earth Pageants in 2021.

Despite her young age, Kea is no stranger to the global stage. Under the guidance of her mentor, Dr. Mmatepeng Muda Temane, Kea became the youngest member of the American Field Services (AFS), Inter Culture South Africa – a global peace-building organisation, when she joined as a toddler.

She quickly rose to the ranks of a peace ambassador and was featured in the 95 Voices Strong for Peace campaign during the riots in KwaZulu Natal and Gauteng in 2021.

If that wasn’t enough, Kea also runs her own project called Sharing inspires Caring under the Ditsala Children Shield banner, where she donates clothes and shoes for needy children in the surrounding areas of Mamelodi. And to top it off, she is a passionate champion of the environment, recently involving herself in a clean-up campaign in Nellmapius with the local councillor, Shaun Wilkinson.

“Despite only joining our school at the start of this year, Kea’s passion and commitment to the local community is a treasured quality. We are incredibly honoured to have such an empowered and motivated learner with us and look forward to supporting her as she accomplishes even more remarkable achievements,” says Johan Goosen, Executive Head at Curro Academy Pretoria.

Little Kea hopes to continue her charitable endeavours whilst in school and would like to host motivational sessions with other learners.