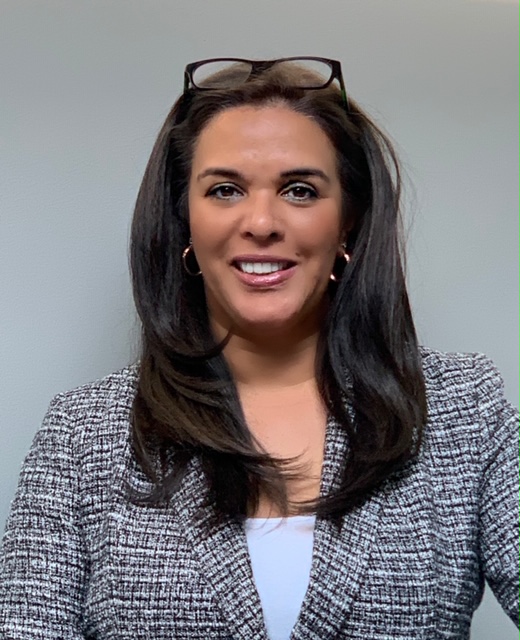 Tips for understanding the world of Work 4.0