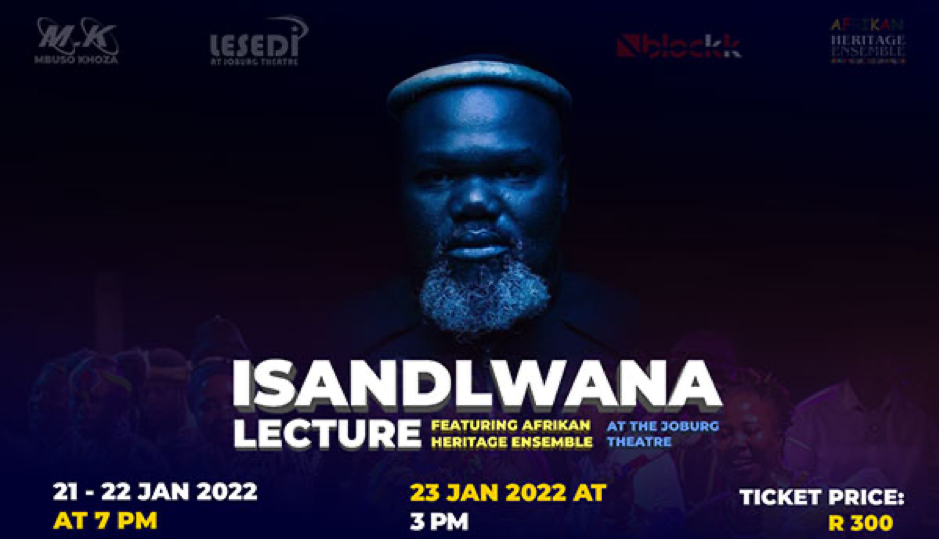 Vodacom Bulls defence coach Joey Mongalo has graduated from the University of
Pretoria (UP) with a Master of Commerce (MCom) in Industrial Psychology.
Preparing for life after rugby has always been a high priority for Mongalo, who obtained his first
degree, in marketing, from UP in 2008.

“When I started playing professional rugby as a junior for the Bulls in 2004, my coach, Ashley
Everett, encouraged me to study and play rugby,” says Mongalo, who hails from Pretoria East and is
a father of two. “I’ve normalised the balance between having to study alongside my sporting life; I
reasoned that I must provide for my family, because sport is such a fickle career, and that if I could
get an important qualification, it would give me a potential second career if the need ever arose.”
The 33-year-old’s dissertation focused on the professional identity of black rugby players in South
Africa, and he was supervised by Dr Anne Crafford of the Department of Human Resource
Management in UP’s Faculty of Economic and Management Sciences.

“It’s quite an exciting topic and probably close to home,” Mongalo says. “I’m trying to link the world
of industrial and organisational psychology to the world of sport. This topic has helped me to better
understand how black players are experiencing the rugby profession. Through this study, I wanted
to see whether the systems that are in place are adequate to give black players the best possible
opportunity to be the best version of themselves.”

His findings show that while the rugby world remains predominantly white and Afrikaans
dominated, which hinders the sense of belonging for black players, the game is much more open to
historically disadvantaged candidates than before. Still, Mongalo says, more can be done to ensure
that black players are adequately integrated into the game.

“Entry into rugby for black players is far more accessible than it was a decade or two ago. However,
there are problematic elements, such as the perception that [black players] are playing in teams
because of their race, due to the quota system, and not because of their ability.”

These factors can impact performance. “Yet among the guys I interviewed, there was a sense of
hope and excitement that their stories might get out there so that some awareness could be raised
around their experiences within this profession,” Mongalo says. “Once people are aware of how
somebody is experiencing the environment, the hope is that processes and systems can be put in
place to help address these matters.”

Juggling his life as a coach and father of a young family while studying was demanding says
Mongalo, who has two daughters, Ziyana (4) and Zinani (5 months), and is deeply involved in the
church.

“If you have a priority list of what matters to you, you will always find time for things you
prioritise,” he says. “Sacrifices had to be made on the family front. On some evenings, I had to sleep
later than usual; on some mornings, I had to wake up earlier than usual. I realised that I couldn’t
sacrifice family time to do my assignments. I couldn’t compromise on the family element, because
that is the one ball you cannot drop in life.”

Concerning future study plans, Mongalo says he is considering exploring the professional identity of
black coaches in South African rugby as a possible PhD study. “But only in three to four years when
the girls are a little bigger.”