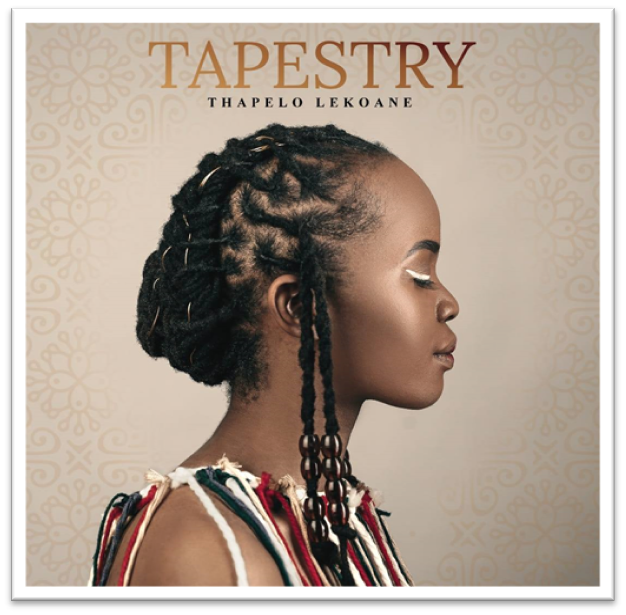 Twelve Carat Toothache stands out as his first full-length in three years since the triple-platinum Hollywood’s Bleeding crashed the Billboard Top 200 at #1.

Late last year, Post tested the waters with the explosive “One Right Now” with The Weeknd. It vaulted into the Top 10 of the Billboard Hot 100 and drummed up over 1 billion streams in a few months’ time.

2. Cooped Up (with Roddy Ricch)

4. Wrapped Around Your Finger

9. Wasting Angels (with The Kid LAROI)

12. Waiting For A Miracle

Founded by brothers and chief executives Monte and Avery Lipman, it is also comprised of innovative business ventures, including American Recordings, Boominati Worldwide, Brushfire, Casablanca Records, Cash Money, HYBE, Imperial, JYP, Lava Records, Universal Arabic Music, Victor Victor, XO, Young Money, among others. In addition, Republic has expanded to release high-profile soundtracks for Universal Pictures (Sing and Sing 2), Sony Pictures (Spider-Man Into the Spider-Verse), and NBC TV (The Voice), as well as other notable film and television franchises. Extending further into the worlds of film, television, and content, Republic launched Federal Films in order to produce movies and series powered by the label’s catalog and artists. With projects that align with Republic’s artists and brand, Federal Films is building a diverse slate that will bring compelling stories to audiences around the world. Initial documentary releases include Jonas Brothers’ Chasing Happiness, Ariana Grande: Excuse Me, I Love You and The Velvet Underground. Upcoming theatrical films include They Cloned Tyrone, The Hating Game and Marlowe.