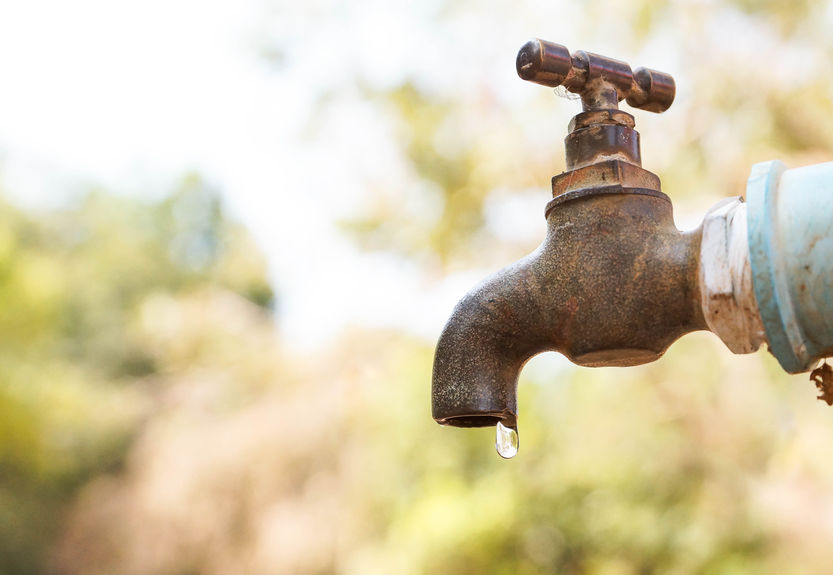 The Greater Tygerberg Partnership (GTP) urges local residents, businesses, and investors to comment on the City of Cape Town’s draft local spatial development framework (LSDF) for the Bellville Central Business District (CBD).The draft LSDF proposes the City’s vision for the regeneration of the Bellville CBD, the second metropolitan node of the Mother City. Bellville CBD has seen remarkable growth over the last decade, with recent developments amounting to billions of Rands. However, Bellville CBD and its surrounding suburbs, particularly to the South, suffer from blight and deprivation.“The GTP plays an important role in promoting the City’s vision for Bellville amongst Bellville’s communities, businesses, surrounding tertiary academic institutions, and public sector occupiers. Projects proposed by the LDSF include plans to improve Voortrekker Road with Bellville South to ensure better movement and mobility between the metro south-eastern and northern district, and the implementation of a new vertically integrated multi-modal Bellville Public Transport Interchange,” says Warren Hewitt CEO at The Greater Tygerberg Partnership (GTP).

The profile of the Bellville CBD has shifted in recent years, reflecting a growing trend towards integrated diverse urban lifestyles in response to a demand for more accessible transport, access to work opportunities, student amenities, and affordable housing infrastructure.The LDSF seeks to exploit Bellville’s central location and high accessibility to leverage the principles of transit-oriented development and create urban spaces with a mix of high-density, residentially-led development, with commercial, retail, and recreational spaces that are safe and convenient for walking and cycling. Implementing quality social amenities for residents and releasing vacant City-owned land for mixed-use development is a core objective of the City’s LSDF.“The GTP welcomes the City of Cape Town’s draft LSDF and supporting long-term investment plans for the regeneration of Bellville. The proposed projects include significant investment from both the public and private sectors in roads, utilities, affordable housing, and innovation which will undoubtedly transform Bellville into a more sustainable and thriving urban centre. We believe that the people who live, work and play in Bellville know and understand best the need and potential for the future growth of Bellville. We encourage everyone with an interest in the future of Bellville to comment on these proposals before the 4 July deadline,” says Hewitt.Despite the strain put on their budget over the last two years due to the Covid-19 pandemic, the City of Cape Town renewed their fourth three-year-long funding agreement with the GTP last year, bringing renewed security to residents and businesses that GTP-led initiatives will continue well into 2023.Once the public participation process has been concluded, the draft LSDF will be revised to include the comments received from all residents, business owners and investors before being submitted to Council for its approval. The LSDF will then become City policy and guide land use and development applications for the Bellville CBD from 2023 onwards, in conjunction with the Tygerberg District Spatial Development Framework, and Municipal Spatial Development Framework.

The draft LSDF documents are available for download from www.capetown.gov.za/haveyoursay or can be viewed at the sub-council 6 offices, or at the Bellville Public Library, Carl Van Aswegen Street, Bellville.