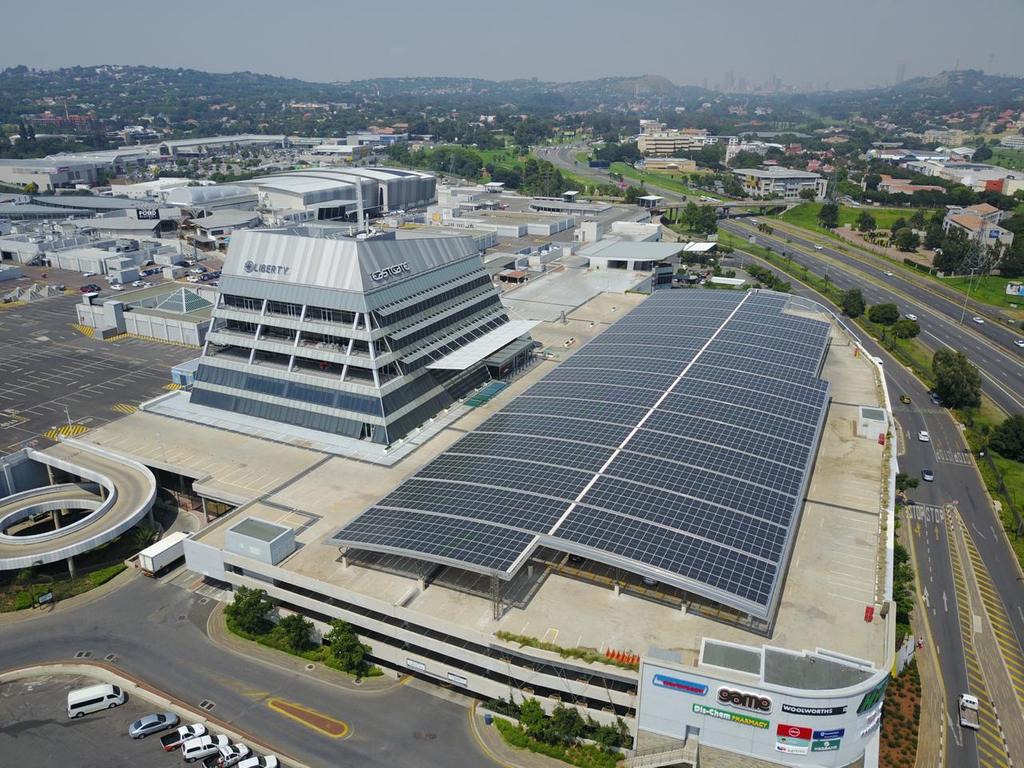 From the first note, move or line to curtain call, there’s nothing quite like a live performance to touch and elevate the senses;  to soothe, energise and uplift audiences and performers alike. It’s Showtime! Showtime Management is proud to present Ndlovu Youth Choir in Concert in Johannesburg and Cape Town for the first time.

To be back performing for a live audience, especially on home soil is a dream for the 20 choristers who are ready to light up the stage with their vibrant song and dance. Ndlovu Youth Choir in Concert features many of the Choir’s famous hits such as Africa, Shallow/Enxwemeni, Shape of You, Higher Love, Hold On, Ungandibulali and We Will Rise.  The repertoire also features their newest songs Man in the Mirror and Grateful, and some original compositions including WeBaba Omncane and Afrika Hey from their first studio album entitled ‘Grateful’ which was released in April 2022 across all streaming platforms.

“We are proud to kick-start Showtime’s re-entry into the live performance space with the Ndlovu Youth Choir in Concert,” says Showtime Management’s Tony Feldman. “These young, multi-talented singers are shining examples of how hope, determination and respect can thrive through unity.” Feldman believes a show such as Ndlovu Youth Choir in Concert is invaluable in getting audiences back into theatres.

From their home base in the Moutse Valley in rural Limpopo to reaching the finals of America’s Got Talent (Season 14) the Ndlovu Youth Choir has played sold-out performances in Europe and appeared on many local and international  television and radio shows.  They have collaborated with many artists such as Master KG, 25k, Sun-El Musician, Tyler ICU and performed for the likes of Trevor Noah and Bill Gates.  During the Coronavirus crisis the Choir joined many of the world’s top A-list performers on a virtual stage when they were featured during the Global Citizens One World: Together at Home virtual concert. Soon they will be in concert in Johannesburg and Cape Town.

Get back to theatre and celebrate with the highly talented and proudly South African Ndlovu Youth Choir. Seats are limited so hurry,  book today at www.showtime.co.za. All COVID-19 protocols are strictly adhered to. #NdlovuLIVE

Since its inception in 2009, the Ndlovu Youth Choir has become one of the world’s most treasured groups. Their unique musical arrangements, powerhouse vocals, irresistibly combined with mesmerising choreography and infectious energy have inspired millions across the globe.

A thirteen-year journey has seen an after-school programme for orphaned and vulnerable children, started by the Ndlovu Care Group, transform into an international recording and touring career. Participation does not only instil values of togetherness, a work ethic and a sense of responsibility, but it develops self-discipline, self-confidence, and leadership. Through the choir, choristers gain a global perspective that offers an early pathway to artistic and professional achievement. The choir uses their talents to share their inspirational story with the world through song and dance.

The choir’s repertoire is an exciting mix of traditional South African genres with pop, rock, jazz and EDM. Their intention to create a fresh and original sound is evident in their ability to take internationally well-known songs – Toto’s Africa, Kygo’s Higher Love, U2’s Beautiful Day and Ed Sheeran’s Shape of You – and move them into an exciting new territory.

The Ndlovu Youth Choir’s incredible run on America’s Got Talent (Season 14) made them the first choir in the history of either America’s Got Talent or Britain’s Got Talent to reach the final. Their soul-stirring performances won hearts and minds around the world. After their final AGT performance, legendary music producer and record executive Simon Cowell labelled the performance ‘The best final I have ever sat on in my life’. He went on to sign the choir and together with SYCO and Sony Music they released their first album, which debuted at number one on iTunes.

Since AGT, the choir has undertaken two European tours, sold out every public performance and performed on numerous local and international television and radio shows. Performance highlights include a performance to over 115 000 people in Cape Town and The Match in Africa which featured Rafael Nadal, Roger Federer, Bill Gates and Trevor Noah.

During the Coronavirus crisis the choir continued to offer hope and inspiration with their enthusiastic COVID-19 musical public service messages which were shared by the WHO and the United Nations. They joined many of the world’s top A-list performers on a virtual stage when they were featured during the Global Citizens One World: Together at Home virtual concert.

As the Ndlovu Youth Choir’s meteoric rise continues, they strive to push the creative boundaries of song and dance to reach and touch audiences of all ages across the globe. Their high energy performances have not only thrilled audiences around the world, but have shared a message of hope, love and togetherness.