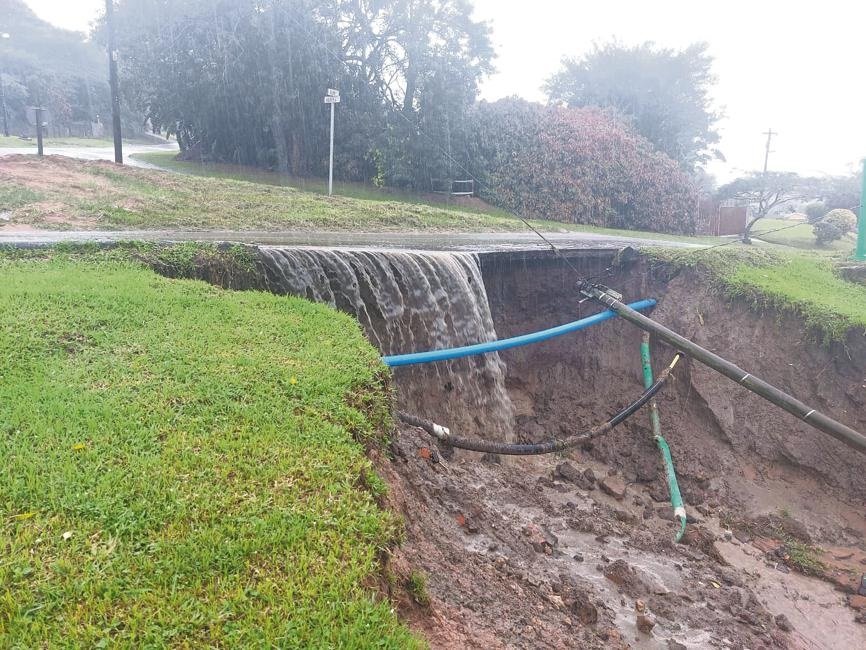 Only one day to go until the start of the 40th re-enactment edition of the “1000 Miglia” – famously named by Enzo Ferrari as the “most beautiful race in the world” – due to get underway in Brescia on June 15th, to return there three days later after visiting some of the most evocative locations in Italy. Like always part race and part adventure, this year’s 1000 Miglia will see more than 400 priceless vintage cars taking part, as many as 118 of which belong to the Abarth, Alfa Romeo, Fiat and Lancia brands: an undisputed icon of a team in Italian motorsport.

As usual, Alfa Romeo is also playing an official role in the event, serving as confirmation of its position as the most represented brand in the event with as many as 50 cars lining up on the starting grid. Three prestigious models from the Group collection will be taking part, all of which are usually on display at the Alfa Romeo Museum in Arese: the 6C 1500 Super Sport (1928), the 1900 Sport Spider (1954), and the 1900 Sport Spider (1956). The three gems of the vintage collection will be driven by exceptional crews, including the duo (in sport, in life and in their profession as pediatricians) of the multiprize-winning Giovanni Moceri and Silvia Dicembre aboard the 6C 1500 Super Sport, the car that took victory in the 2019 edition. They will be joined by a brand-new pairing of Stellantis employees: Francesco Pirozzi and Cristina Posta – from the Pomigliano d’Arco and Cassino plants respectively – driving the 1900 Super Sprint, and by the Managing Director of Sauber, Alessandro Alunni Bravi, paired with the driver and sports commentator Vicki Piria aboard the 1900 Sport Spider. These three extraordinary cars – all veritable works of art on the move – belong to the Heritage collection, part of a Stellantis department focused on the safeguarding and promotion of the historic heritage of the Alfa Romeo, Fiat, Lancia and Abarth brands, consisting of over 600 vintage models.

All eyes will be on the stunning 1928 Alfa Romeo 6C 1500 Super Sport, with bodywork by the Farina workshops, aiming to repeat its 2019 triumph in the same race, not to mention the fact that this magnificent car from the Museo Storico Alfa Romeo also won the 2005, 2007 and 2008 editions. In 2007, it also took victory in the “1000 Millas Sport” in Argentina, a success repeated in 2008. This sensational 1928 car features a 1487-cc 6-cylinder engine, delivering peak output of 76 hp at 4,800 rpm and reaching a top speed of 140 km/h. Only 31 specimens of this model were ever built, between 1928 and 1929. Running under number “41”, the 6C 1500 Super Sport will be driven by Giovanni Moceri, former Italian champion in the Grandi Eventi ACI Sport and winner of the biggest historical regularity races in Italy. He will be joined by his wife Silvia Dicembre, another great fan of these competitions.

Also competing in the race will be the enchanting 1900 Super Sprint (1956), an elegant coupé with bodywork by Touring that represents the “gran turismo” class of the 20th century, “the family car that wins races” in the words of the claim that made its fame in the 1950s. Going into the specifics, the Alfa Romeo 1900 Super Sprint, based on the short version chassis of the 1900 sedan, is fitted with a 2-liter 4-cylinder engine with the brand’s characteristic twin camshaft and an output of 115 hp at 5,500 rpm, resulting in sporting performance that remains of note to this day. In the 1950s, it was customary for the great Italian designers to buy a mechanized chassis from Alfa Romeo, complementing it with bodywork designed and produced in-house. The most successful model was the Milan outfit Touring’s, whose version of the Alfa Romeo 1900C Super Sprint is still considered one of the most balanced and sophisticated coupés ever produced for the Biscione brand. From 1954 to 1955, almost 300 models were produced. This elegant car, numbered “399”, will be driven in the race by a pair of Stellantis employees, Francesco Pirozzi and Cristina Nota. Pirozzi is a mechanical engineer who has worked at the Pomigliano plant since 2005, first on the Alfa Romeo 147 and 159, then on the Panda, and is now focusing on body-in-white for the Tonale. Conversely, Nota – the daughter of a former employee and a graduate in Political Sciences – has discovered her passion for cars. She works at the Cassino plant and shows a great attachment to the Group’s “colors”. An unprecedented experiment that has resulted in an enlarged Alfa Romeo squad, notable for its team spirit and sense of belonging: embodiments of the brand’s DNA of noble Italian sportsmanship.

Plenty of room must also go to the 1900 Sport Spider (1954), a very rare racing spider – only 2 models of which were ever produced – fitted with the 4-cylinder twin-cam dry-sump “1900” engine, supercharged to 138 hp of peak output. It could therefore reach 220 km/h, partly down to its weight of 880 kg and its greatly efficient aerodynamics. Featuring Franco Scaglione’s innovative design for the Bertone workshop, the 1900 Sport Spider is fitted with 5-speed transmission and a De Dion rear axle: its performance and driveability are that of a more recent, responsive and earnest car, with great road grip. Numbered “342”, this extraordinary car will be driven by Alessandro Alunni Bravi, Managing Director of Sauber, Alfa Romeo’s partner in the Formula 1 “circus”. He will be joined by the young driver and sports commentator Vicki Piria, who boasts a substantial professional pedigree in the racing world despite not yet having reached her 30th birthday.

Beyond its historical value, this type of event represents a genuine bridge between past and future. It is also no coincidence that Alfa Romeo – due to celebrate its 112th anniversary in the next few days – will be juxtaposing its vintage cars with several Alfa Romeo Tonale models. The brand’s first electrified C-SUV and a recent arrival in European dealerships, it marks the Biscione brand’s metamorphosis and its evolution towards alternative forms of propulsion, respecting