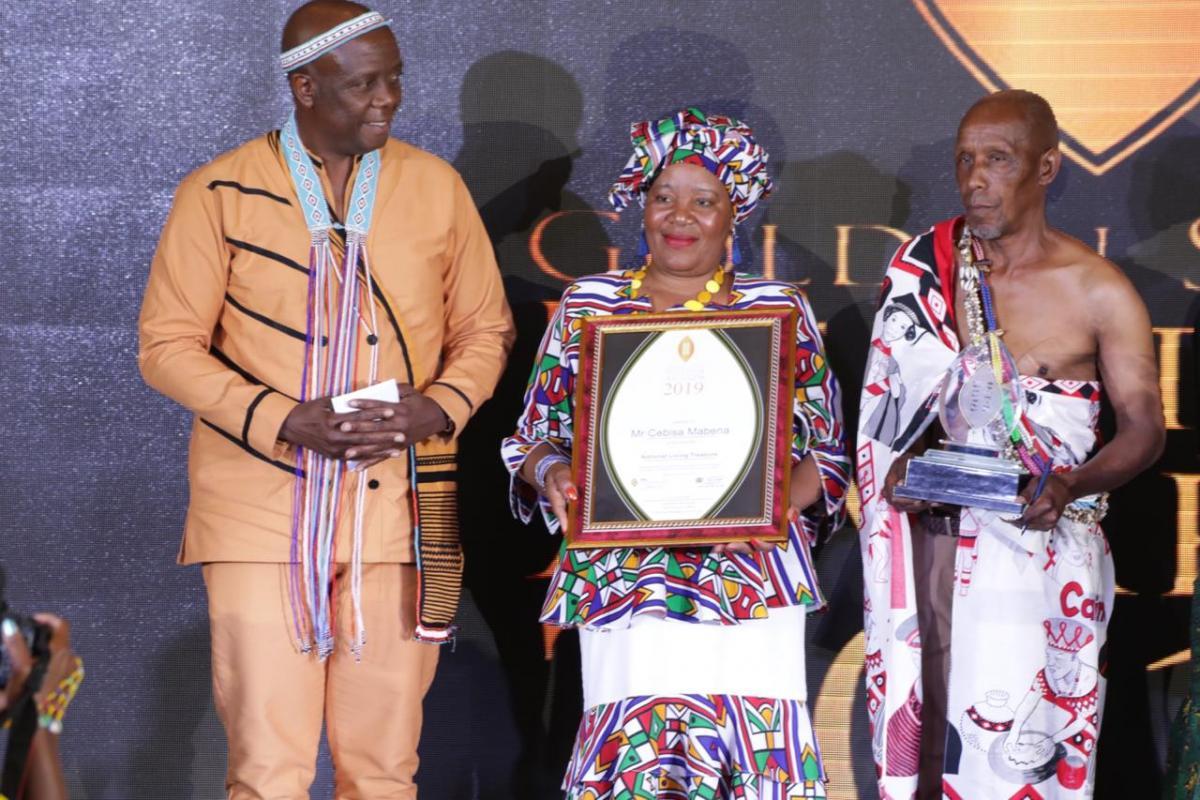 There’s no sufficient appreciation of South Africa’s jazz history without mentioning band leader, saxophonist and flutist McCoy Mrubata. His leading dialogue post the lockdown era is contained in two works.  The Strings Attached Project, and Quiet Please. Both offer a seasonable gift in a time of noise and collective angst. As a respected and wise elder, he gently beckons us to bask in the glory of silence. “The scare of COVID made one sit back and reflect” – McCoy Mrubata

McCoy Mrubata is well-known for his versatility and freshness of sound, which has over the decades meandered through traditional soulful hymns, marabi and township jive. In Quiet Please, we encounter not only this versatility but also a meditative “maturity and clarity of vision,” The Strings Attached Project opens with birdsong sounds before strings introduce the beautiful melodies that borrow from nature. In an article by the much loved Gwen Asell, Mrubata reveals his vision of a long-cherished dream to work with the community of musicians he’s been building.“I’ve been laying the foundations for this for some time.  There was lots of pre-production work, as far back as 2016. But it wasn’t until 2018 that Mvuzo Dimba, the pianist with Four Forty, hooked me up with string players from Daveyton in the East Rand. “I always try to create some space for young community musicians”. With Quiet Please, McCoy eases us into stillness with the tenor sax, accompanied by a serene movement of strings. Taking us into an oasis of tranquility, with the doyens of SA jazz: Andile Yenana on the piano and Jimmy Mgwandi on the double bass.  He also reveres his idols. Mr. Dayimani is a tribute to one of his teachers, who led Vukani, a band he was in, in the 80s. “Mr. Dayimani, referring to the late and great Max Dayimani – a drummer from Cape Town. He could swing…he was the best. It’s my dedication to him.” The double album launch says it all. The listener is invited into quietude. While doing that, one imagines being led into a new era of the saxophonist, with strings attached. Asked about his artist statement, McCoy simply responds…”The music says it all. It is an opportune offering for us to be anchored, away from the clamour of South African politics, empty promises, and fearmongering. It is much-needed respite, and an invitation to be still and be one with ourselves, in a way that is healing rather than isolating.