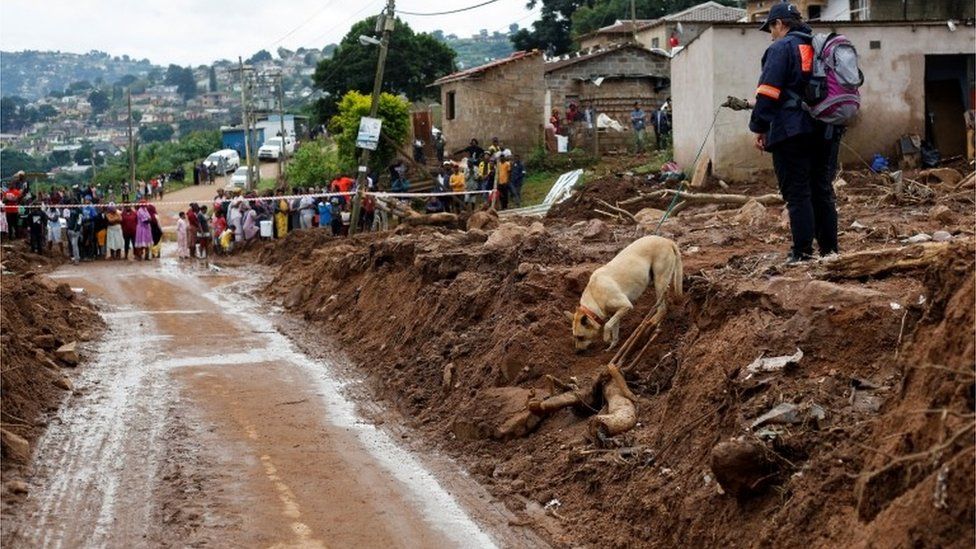 In April, Absa Rewards launched the Absa Gaming Festival in partnership with rAge Expo and ACGL (African Cyber Gaming League). The eight-week-long gaming spectacle was a highlight on the South African scene, with big brand support rallying behind the gaming community. Local gamers competed fiercely for cash prizes and Absa Rewards giveaways valued at over R100 000.

The online festival burst onto several platforms in May, providing gamers with a genuinely interactive series. Users connected via the latest version of the ACGL app, which won the MTN App of the Year Award for gaming in 2018, as well as the ACGL YouTube and Twitch channel, streaming live content throughout the event. The ACGL Discord channel allowed all players to immediately communicate with admins and other players while accessing all relevant tournament information and score updates.

Michael James, Project Director at rAge Expo, says, “Absa’s involvement in esports is a transcendent step forward for the whole industry. More and more, people are looking online for their entertainment.

“Watching their favourite team compete or just their most admired streamer playing the latest game is a wildly popular and growing pastime. You only need to look at the numerous success stories on Twitch and YouTube to validate this trend. The world is changing, and it’s good to see an iconic brand like Absa taking the lead on this front.

“Absa’s brand and status attracted a higher amount of interest in the event and their participation goes a long way to legitimising esports as an industry sector to take notice of.”

James adds, “The community response to this festival was incredible from the moment it was announced. For many, it was exciting to see a company of Absa’s calibre supporting the local competitive gaming scene. Registrations reached beyond the initial capacity and indicated a real hunger from the players for opportunities to compete.

“When the festival got underway, the audience responded with plenty of eagerness, especially during the Fortnite final, which saw an enthusiastic audience watching and engaging with the top duos on the day. There were a number of Xbox Series S consoles and digital vouchers up for grabs for viewers and supporters.”

For Absa, the Gaming Festival proved to be a successful foray into the competitive gaming space and has left the gaming community hungry for more opportunities to compete in future events.

Christine Wu, Managing Executive for Customer Value Management at Absa Retail and Business Bank, says, “The Absa Gaming Festival was a roaring success, thanks mostly to the gaming community rallying behind it from day one. While we have been involved with many major events in the past, this was a new experience for us. The success of this event has further illuminated how important it is for organisations such as ours to play an active role in helping the people of this country find their purpose and achieve their dreams. The building blocks are in place for Absa and the gaming community to achieve bigger and better things together in the future.”

The Absa Gaming Festival’s Fortnite finals saw some of South Africa’s top players competing in a thrilling series of rounds. While it was a final that could have gone to any number of duos, the top duos were familiar names in the local scene. The Avientix team held steady at the top of the leader board for most of the final and secured the top spot, with a strong showing by Goliath Gaming in second place.

With over 900 registered players signing up to compete, the FIFA 22 was always going to be a gruelling affair. After four qualifiers, and a group stage featuring the top 16 players, it came down to the final eight in the playoffs which featured some of South Africa’s top FIFA players. In the end it was Pirates Esports’ Zaid April that held his nerve in a final against Shuaib Hassen to walk away with the top spot and R10 000 cash.

“Nail biting finishes, epic moments and a barrage of competitive matches have taken place over the past two months. The Absa Gaming festival has been a fun-fuelled venture that has been an absolute pleasure to provide our competitive gaming communities. The opportunity created for the competitors cannot be understated. It’s vital to provide incentive and encouragement for those following their passion and Absa has done exactly that. We at ACGL are looking forward to resuming our gaming session alongside rAge Expo and Absa in the not-too-distant future in order to keep paving the way of opportunity for the competitive gamers across the country,” Nicholas Holden, Co-Founder and Director of ACGL. 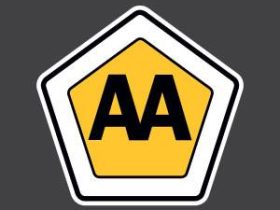 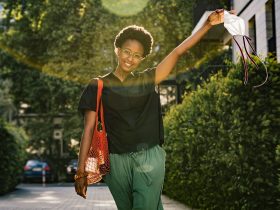 No more masks or restrictions, but what about vaccinations? 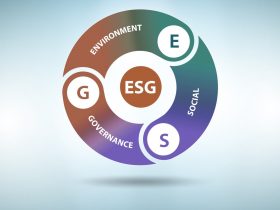 How banks could benefit from ESG Bonds

How banks could benefit from ESG Bonds 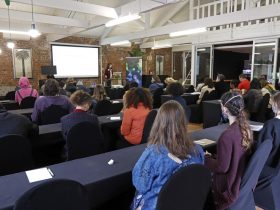