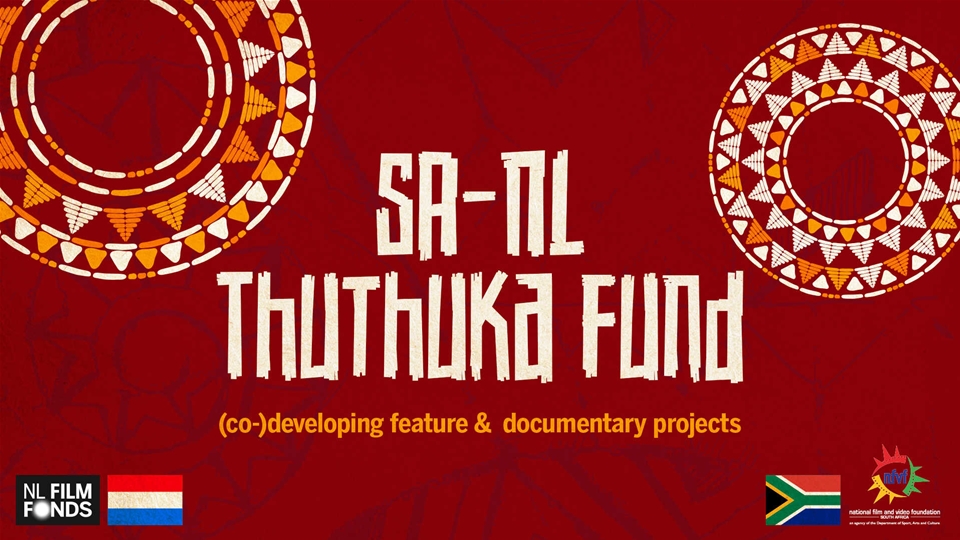 Together with non-profit organisation TB HIV Care, the Voortrekker Road Corridor Improvement District (VRCID) aims to destigmatise the preconception around drug users, not only to restore their dignity, but also to provide them with a safe space to mitigate the risk of HIV transmission through the Clean Needle Project.

Injecting drug users are some of the most vulnerable population groups when it comes to blood-borne viruses, and often struggle to access HIV prevention services or appropriate treatment, care and support. One of the major challenges is that the drug users sometimes discard used needles in public parks or areas, instead of disposing of them safely, putting others at risk in order to avoid getting arrested if the needles are found in their possession.

The Clean Needle Project, spearheaded by TB HIV Care, has reached an agreement with local authorities that people with needles on them are not arrested, since criminalisation of a drug user does not stop drug use (especially, an addictive drug such as heroin). Reciprocally, users take responsibility not to discard the needles in public parks. TB HIV Care only replaces returned needles with new, clean needles and works with cleaning teams – consisting of drug users – on the Clean Needle Project to clean the parks and pick up the needles discarded there. The organisation also provides injecting drug users with containers to properly discard of their needles.

“We formed the partnership with TB HIV Care eight years ago with the aim to drive harm reduction in the VRCID area. We are trying to create awareness that a Substance Use Disorder is just that – a disorder and an illness, not criminal behaviour,” says Wilma Piek, Social Development Manager at the VRCID.

All of the people who are part of the Clean Needle Project receive weekly Behaviour Change Intervention (a counselling/information session), six weekly TB screenings and STI (Sexually Transmitted Infection) screenings and a HIV test. If they test positive on any of these screenings, they are immediately referred to the local clinic for intervention and treatment and the spreading of the disease is prevented. Recently, the VRCID and TB HIV Care have advocated for an OST (Opioid Substitution Therapy) programme and currently TB HIV Care has capacity to have 20 drug users on this programme which is a huge step in providing an alternative to heroin use.

“There is still a lot of resistance in this regard, but we are currently advocating for a safe injecting site too to reduce the harm for the community and businesses in the area who are subjected to drug users injecting in front of their businesses and in front of community members,” continues Piek.

When reflecting on his interaction with TB HIV Care, a recovered Heroin addicts shared the following: “can you picture a world without second chances? Imagine what it feels like to be shunned from your family, friends and society during a time when you need the most support. TB HIB Care was there for me when no one else was and I am forever grateful for the second chance at life they afforded me. TB HIV Care saw something in me that I was unable to, and showed me that this life is precious – something that my dad tried to convince me of before he passed, but wasn’t enough to get me to stop using at the time.”

With its mandate being safety, cleanliness, and sustainability, the VRCID is passionate about creating a better environment in which all can thrive and aims to create effective and sustainable solutions for the problems that plague the area.