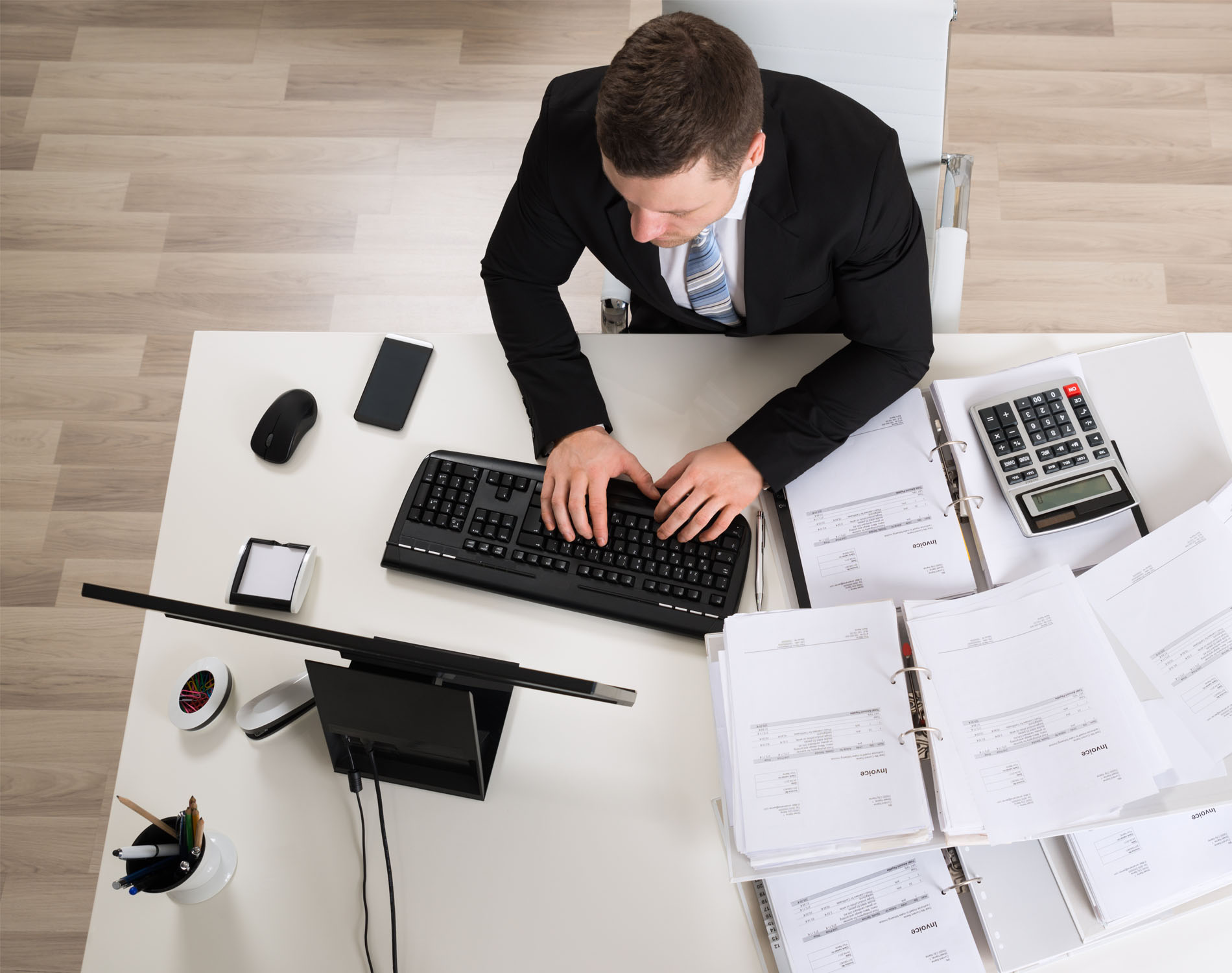 Read this before calling your workers back to the office

The delegation that represented South Africa at the World Economic Forum (WEF) Annual Meeting in Switzerland returned home after it vigorously promoted Africa’s most industrialised country as an attractive investment destination with a potential to generate long-term returns for investors.
A day before the start of WEF 2022, which took place in Davos from 22 to 26 May, S&P Global upgraded South Africa’s economic outlook to “positive” from “stable” due to improvement in the country’s fiscal position, boosted by an increase in prices of commodity exports, which in turn improved tax revenues.
This piece of positive news came on the back of S&P Global’s peer, Moody’s, making a similar move in April when it upgraded South Africa’s outlook from “negative” to “stable”.
The change of heart by these credit rating agencies on South Africa has been influenced by South Africa’s full commitment to implementing economic policy reforms aimed at stimulating economic growth, boosting competitiveness, and attracting investment following the fallout from the covid-19 pandemic.
“The Economic Reconstruction and Recovery Plan (ERRP) that South Africa launched in 2020 in response to the covid-19 pandemic is bearing fruit. In addition, the South African government launched Operation Vulindlela, which is fast-tracking implementation of structural reforms in key sectors such as energy, logistics, and energy,” said Sithembile Ntombela, Acting CEO of Brand South Africa.
About 60% of the structural reforms have been implemented, laying the foundation for accelerated economic growth and attracting more investment.
WEF 2022 was dominated by the ongoing war between Russia and Ukraine, the covid-19 pandemic, and rising global inflation. Many countries, which rely heavily on Russian food (grain) and energy imports (oil and gas), are concerned about their economies sliding into a recession after Russia was slapped with economic sanctions.
The sanctions have disrupted global supply chains and sent prices of energy and food skyrocketing, leading to an increase in inflation across the world, particularly in the United States and Europe.
“This is particularly concerning given that the world economy is barely emerging from the covid-19 pandemic and is still very much fragile. As a strong food-producing country, South Africa is ready to contribute to global food security by increasing its agricultural exports,” said Ntombela.
The International Monetary Fund (IMF) has projected the global economy to grow by 4.4% in 2022, but this forecast is being revised downwards because of the impact of the sanctions on Russia.
The South African delegation, comprising over 35 business representatives, led by Minister of Human Settlements and Head of Cabinet Economic Cluster, Mmamoloko Kubayi, came back from WEF 2022 excited about the prospects that lie ahead.
The delegation provided an update at WEF 2022 on Operation Vulindlela and ERRP, which are supporting President Cyril Ramaphosa’s five-year drive to attract R1.2 trillion into our economy, which he launched in 2018.
Four years on and despite disruption by the pandemic, South Africa has raised R1.14 trillion, amounting to 95% of the target set by the President.