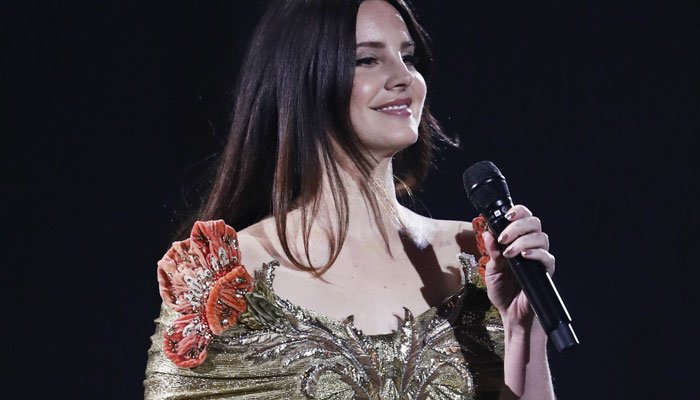 The new record Blue Banisters is available now at all digital retailers, and can be purchased via CD and cassette, with various exclusive vinyl formats found at www.lanadelrey.com.

Lana performed her track ‘Arcadia’ on ‘The Late Show With Stephen Colbert’. She recently released an alternative visual for the track which can be seen here, with the original version here.

This past Wednesday, Lana released a visual for her title track ‘Blue Banisters’ which can be seen here. The song was written by Lana and Gabriel Edward Simon and the video was directed by Lana Del Rey.